Malang actress Disha's Patani underwent special training and learned how to ride the ATV Bike and mastered the process in a day. 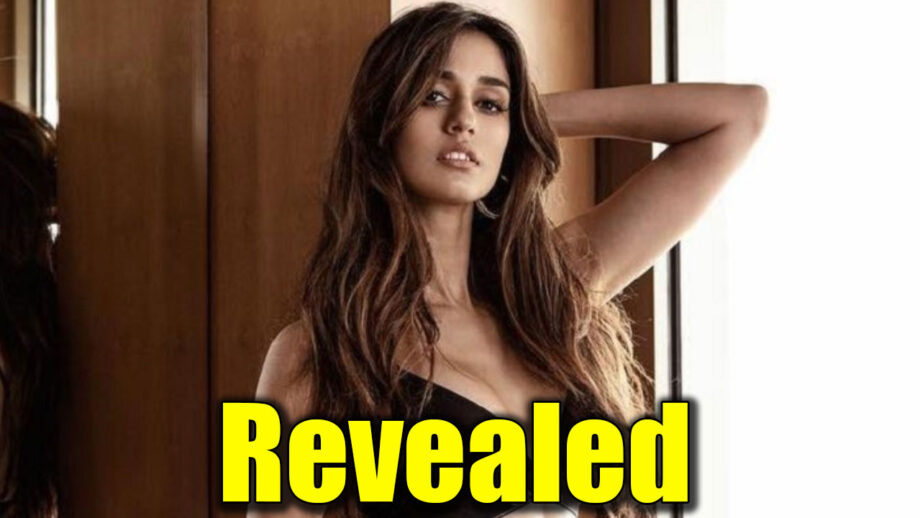 Disha Patani has been in the news ever since the trailer of Malang launched, where the actress flaunts her sexy body and is caught in a whole new boho-chic look. The actress is always going a notch up in her acting skills with every project. Malang came no easy and required the actress to undergo some special training in quite a few fields.

The trailer of Malang was released recently and received a positive response, where Disha obviously showed off her sexy curves. And more so, a whole new side of the actress is out there – from her character to her looks and style, everything talks ‘oomph!’

Disha underwent special training and learned how to ride the ATV Bike and mastered the process in a day. As a beginner, it is definitely a task to ride on bumpy roads and these bikes are really heavy in weight as well. The actress also trained for an underwater kissing scene and underwent training for the same. This was one of the most learning lists of Disha Patani, and also, the actress passed all the training with utmost grace, which is evident in all the recent units that have come out.