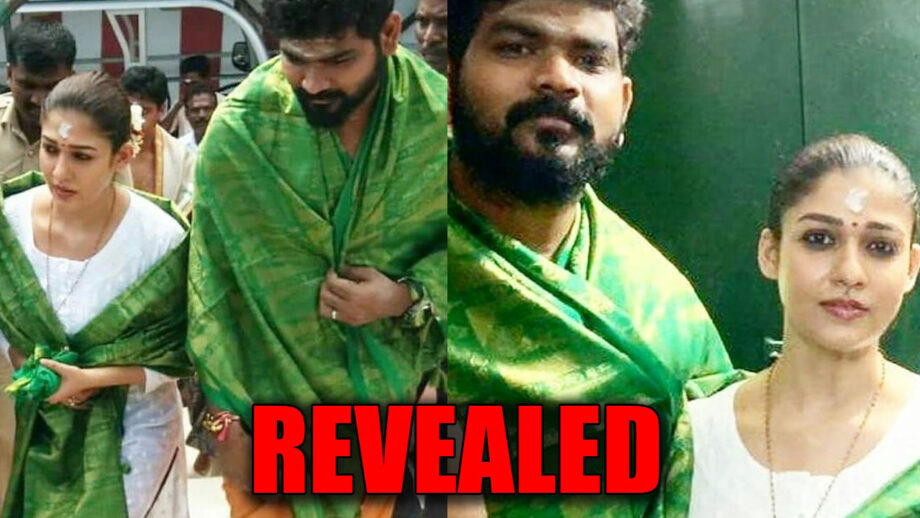 South star Nayanthara and Vignesh Shivan are considered as one of the ideal couples in Kollywood. The two have been dating for over four years now and their relationship is only getting stronger with every passing day.

Nayanthara and Vignesh recently visited the temple together and the reason for the same is revealed. Nayanthara and Vignesh went to Kanyakumari Bhagavathi Amman temple, and then to Tiruchendur Murugan temple and while it has been said that the actress went on the auspicious day of Thiru Karthigai to get blessings of God. The went to seek blessing for their upcoming Mookuthi Amman, which is the debut direction venture of a Radio jockey and actor RJ Balaji who had previously scripted the hit movie LKG.

Take a look at their pictures