IWMBuzz tells you about the shocking death of actor Chiranjeevi Sarja 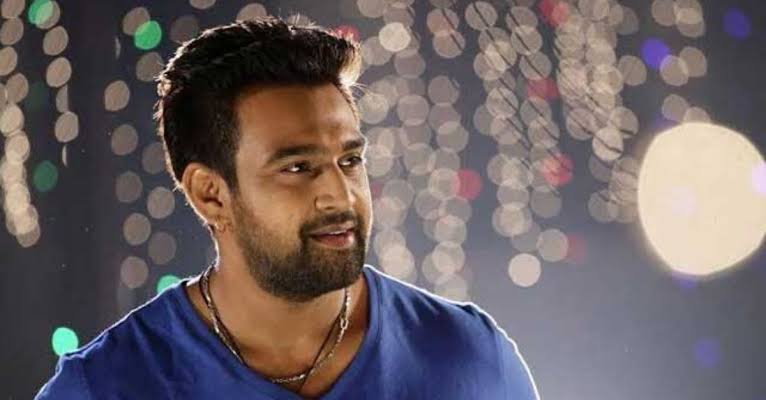 The year 2020 has already been a terrible year with many losses one after the year. The entertainment industry has seen some big losses in the form of Irrfan Khan, Rishi Kapoor, Wajid Khan, Basu Chatterjee and a few more. And now, to add to the misery even further, we now hear the shocking news of the death of Kannada actor Chiranjeevi Sarja.

The actor was just 39 years old when he passed away today. The cause of death is reportedly said to be heart attack. As per reports, he complained of severe chest pain and respiratory problems yesterday night and was rushed to the hospital.

Our condolences to the family of the lost soul. For more updates, stay tuned to IWMBuzz.com