Rishi Kapoor to get back to shoot 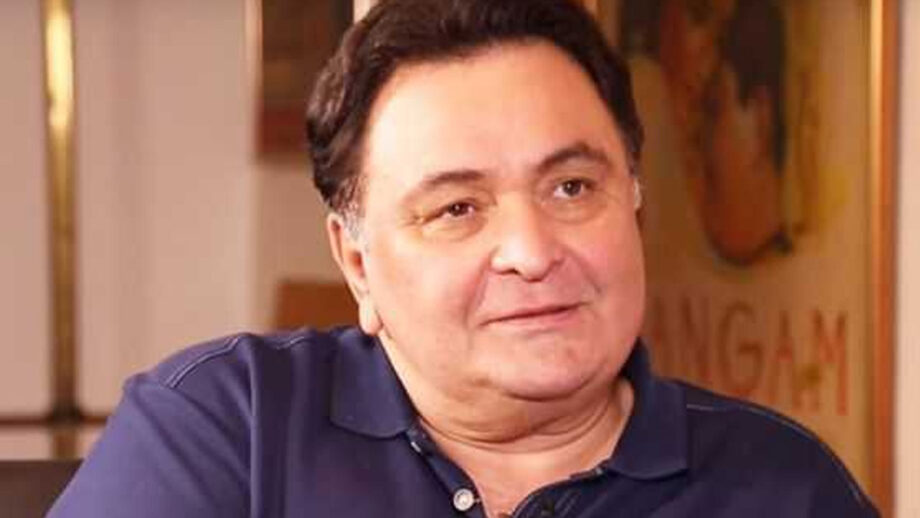 Rishi Kapoor, who was last seen on screen in “102 Not Out” alongside Amitabh Bachchan, is back in action.

After spending 11 months and 11 days in the US for his cancer treatment, Rishi returned to Mumbai.

Now, he will be returning to the big screen. The actor will start shoot for film ‘Sharma Ji’ produced by Honey Trehan and Sony pictures directed by Hitesh Bhatia in December.

The actor was prepping up for the movie in October 2018. However, he couldn’t complete the shoot because of his health problems.

Are you excited to witness him back on screens?

We buzzed Rishi’s wife Neetu Kapoor but did not get revert. 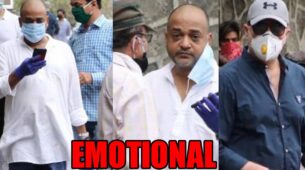