Rohit Roy has been around in the film and TV industry for a long time. The actor is well known for his famous films Kaabil, Shootout at Lokhandwala, Calendar Girls and many more. Rohit has primarily worked in the Television Industry for the longest time and is quite popular for the same.

Whoever has said that there’s no stopping to learning has definitely said the right thing. That’s why after so many years of experience, Rohit will be making his Kannada film debut.

Rohit shared the same on social media and has given the caption, Rohit surely feels the heat like as if he is in his 12th standard. Take a look –

Off to Bangalore for my debut Kannada feature!!! I can’t believe at this age I’m still debuting in things 😂😂😂 I don’t think I’ve been this nervous since my 12th standard board exams !!! Wish me luck 🙏 . . . #newbeginnings #kannada #film #actorslife 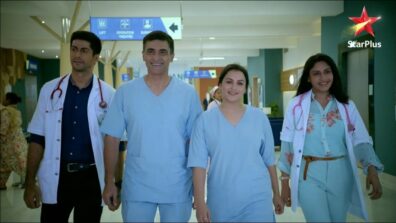