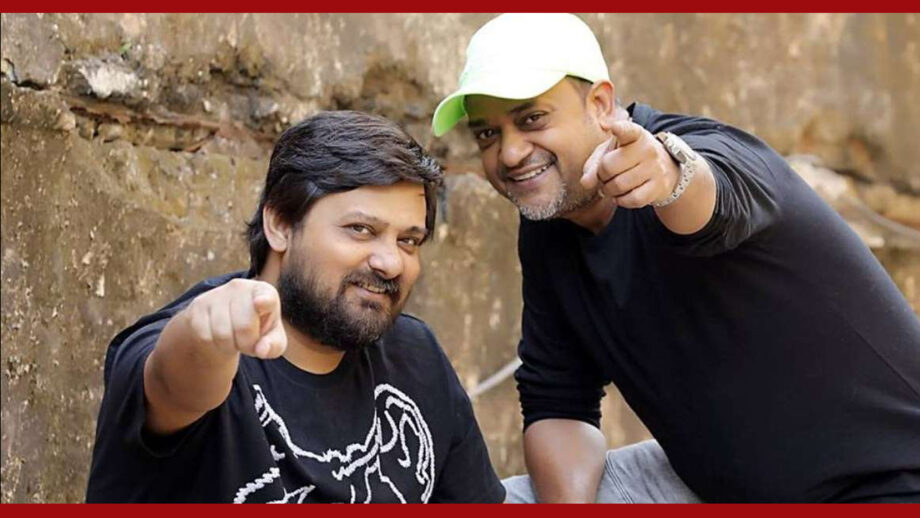 Musician Wajid Khan who is much-missed by family friends and fans after his untimely death earlier this month, underwent a kidney transplant last month.

And the kidney donor was none other Wajid’s Bhabhi Lubna.

This revelation was made by writer-filmmaker Rumi Jaffrey, a family friend of Sajid and Wajid, who says he just couldn’t stop crying after he heard of Wajid’s Bhabhi’s sacrifice. “Such things happened in the films of yesteryears. Who makes such sacrifices in real life? Wajid ki Bhabhi maa samaan thi (Wajid’s sister-in-law was like his mother). She didn’t even want him to know what she had done. She wanted to donate the kidney secretly,” says Rumi, adding that this is a story that brings tears to his eyes each time.

It’s another matter that Wajid’s life couldn’t be saved ultimately in spite of his Bhabhi’s sacrifice.

“But Wajid had a family to make his passage into the next world a comfortable one. At a time like this family is all that counts,” says Rumi who knew Wajid from the time Rumi directed God Tussi Great Hai with Salman Khan and Amitabh Bachchan in 2008. When I heard Jadgeep Saab had left us, it felt like I had lost an elder in my own family: Rumi Jaffery 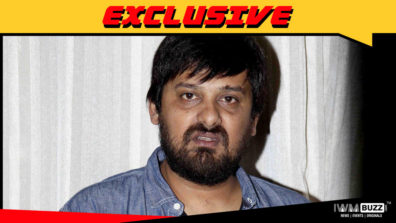