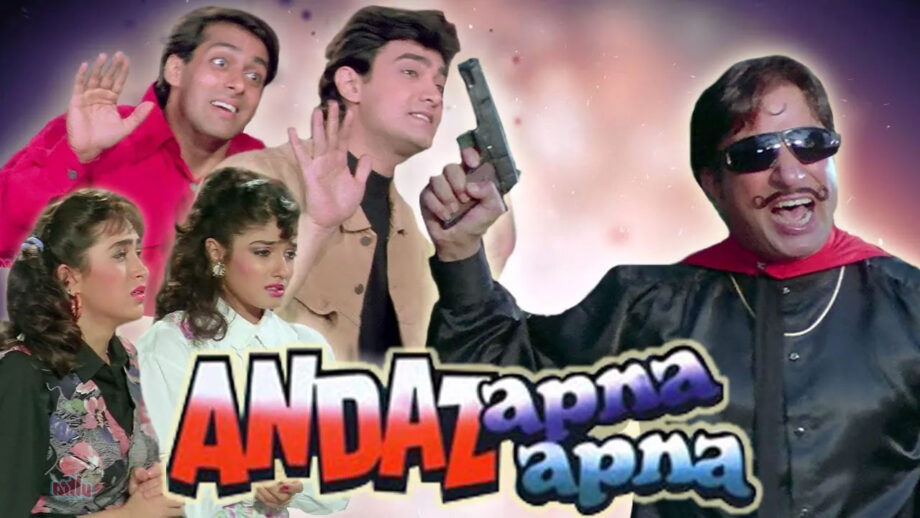 The movie could not churn good numbers at the ticket window during its time. It, later on, became the most-watched flick, thanks to word of mouth. Andaz Apna Apna is today considered a cult classic for its performances, dialogues, characters and comic moments. Paresh Rawal, Shakti Kapoor, Viju Khote, Shehzad Khan, Jagdeep, Deven Verma etc. formed the supporting cast in this film that literally had laugh-a-minute situations.

Today, there is barely any Bollywood buff who has not watched Andaz Apna Apna. From crime master Gogo, Teja to Robert and Bhalla, the movie has some of the funniest characters.

Congratulations to the team for its silver jubilee!