Salman Khan challenges his fans with his Dabangg 3 dialogues. 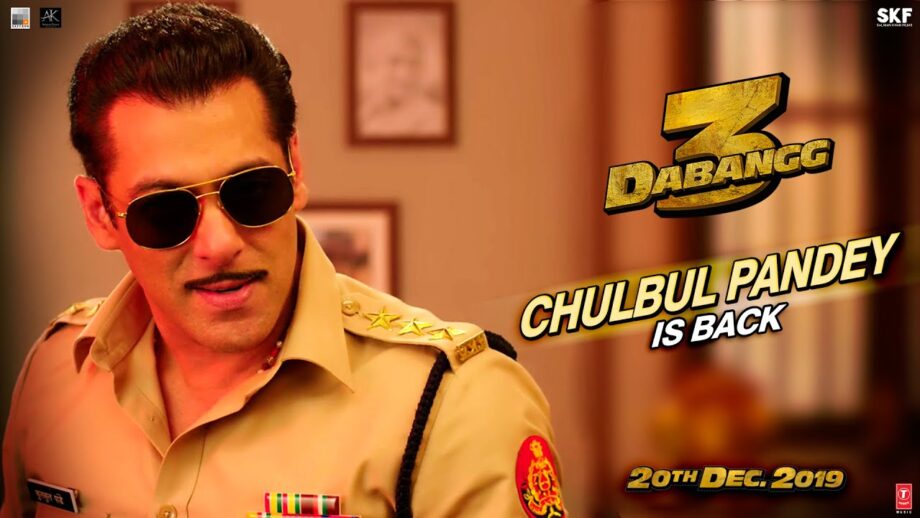 Salman Khan’s Dabangg 3 is the talk of the town at the moment and why not?

Bhaijaan’s Dabangg franchise is the most popular cop franchise in the country and after 2 super hit and blockbusters already, it is coming up with its third sequel in the form of Dabangg 3.

The movie also marks the debut of Mahesh Manjrekar’s daughter Saee Manjrekar. The movie once again sees Sonakshi Sinha playing the lead. After releasing two songs back to back in the form of Yu Karke & Munna Badnaam, Bhai now has a special dialogue challenge for all you fans.

So what are you guys waiting for? Start ringing in your entries. For more such updates, stay tuned to IWMBuzz.com Salman Khan And His Best Looks In Black Suit 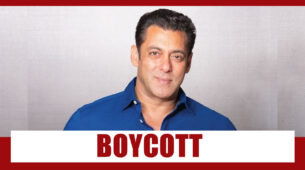