IWMBuzz tells you about Sohail Khan filing a case of defamation against Abhinav Kashyap. The sudden and tragic demise of Sushant Singh Rajput has once left open the scope of discussion for issues like nepotism and politics in the Hindi Film Fraternity. Just a day or two after Sushant Singh Rajput’s demise, Anurag Kashyap’s brother Abhinav Kashyap took to social media to blame the Salman Khan family for allegedly sabotaging his career.

Although Salman is yet to respond to the whole fiasco, we reported to you earlier about how Arbaaz Khan took legal action against Abhinav Kashyap. And now to strengthen their case even further, we now report to you that following Arbaaz’s footsteps, his brother Sohail Khan too has now filed a case of defamation against Abhinav for alleged fake claims.

It will be interesting to see how Abhinav reacts to these legal cases against him. For more updates, stay tuned to IWMBuzz.com VJ Andy roped in for Salman Khan’s Radhe: Your Most Wanted Bhai 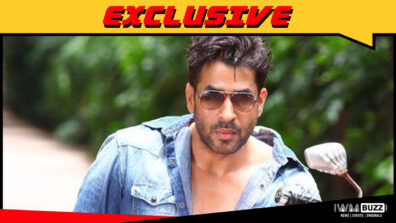 Rajat Bedi to have a huge comeback with Salman Khan’s Radhe: Your Most Wanted Bhai 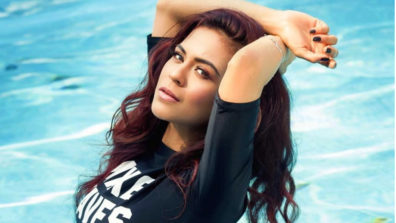 One should not take comedy digs seriously: Sana Saeed I am looking forward to being a part of Comedy Circus: Aditi Bhatia Mahaakshay Chakraborty and Rajbeer Singh in Star Plus’ Gama Pehalwan Priya Bathija in Salman Khan’s Gama Pehelwan for Star Plus Aarav Choudhary in Salman Khan’s Gama Pehalwan for Star Plus