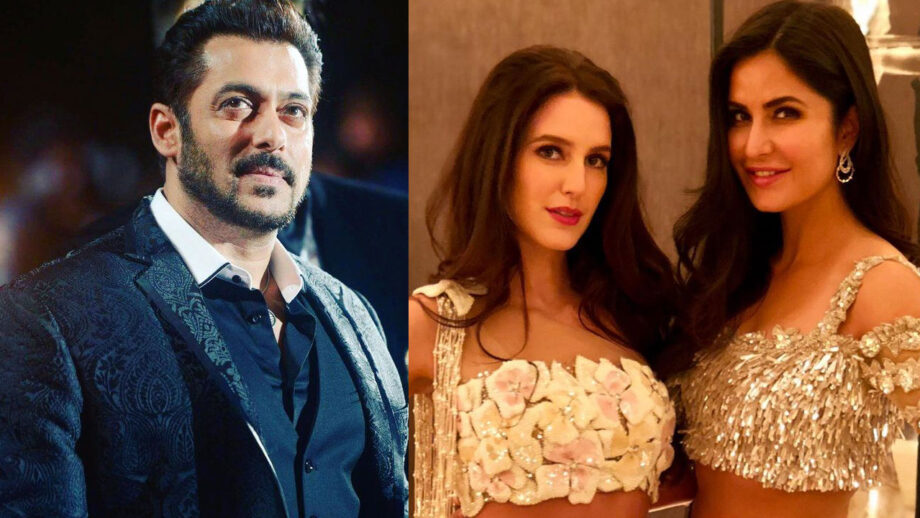 There is no doubt that the woman who matters the most for Salman besides his mothers(Salma and Helen) and sisters, is Katrina Kaif. She has been an integral part of the Khan Parivar for more than two decades. Hence it was only natural that Isabelle be launched by none other than Salman.

This, Salman dutifully did by designating himself the presenter of Isabelle’s debut film Dr. Cabbie, an Indo-Canadian production starring the talented young actor Vinay Virmani. Isabelle had a supporting part in the film.

When she moved to Mumbai and Bollywood, Salman spoke to T Series for her Bollywood launch in Time To Dance alongside another of Salman’s protégé Sooraj Panchali. Almost complete, Time To Dance has been more-or-less shelved.

Not one to give up, Salman has now roped in his brother-in-law Ayush Sharma (who made his unsuccessful debut in 2017’s Loveratri produced by Salman) to co-star with Isabelle in the war drama Kwatha. Karan Lalit Bhutani directs this film which is officially not produced by Salman.

“But for all practical purposes this is a family film, another attempt by Salman to launch the so-far failed careers of his brother-in-law and Katrina’s sister,” says a source close to the Kwatha project.