Sandeep Reddy Vanga to work with T Series once again 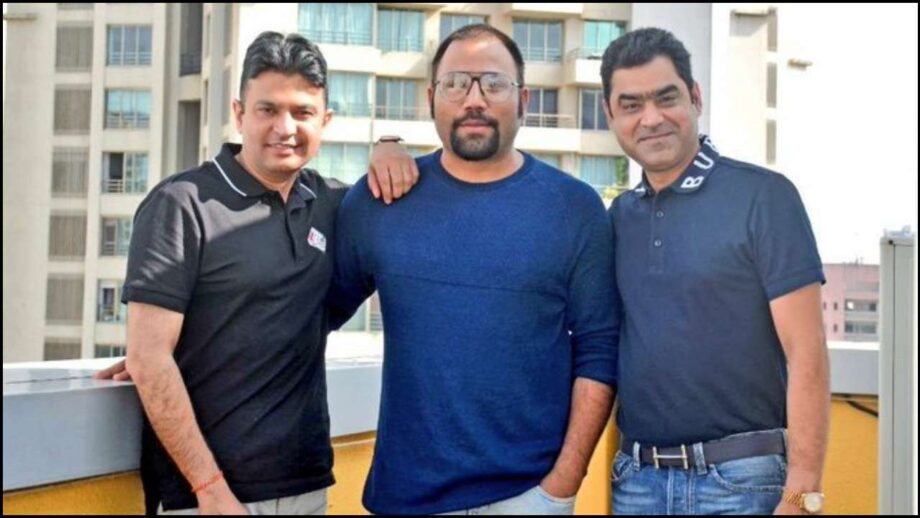 Just a few months ago, Sandeep Reddy Vanga created a storm at the box office with his Kabir Singh. He is the director to have helmed both the original ‘Arjun Reddy’ starring Vijay Deverakonda, as well as the Hindi one featuring Shahid Kapoor. The common factor for both the movies, apart from the blockbuster factor, is that he received backlash for both.

Accused of making a highly misogynistic film in today’s time and age, Sandeep’s ignorance in various interviews further increased the backlash. But seems like neither Sandeep nor his Kabir Singh presenters T Series Films seem to care much about it. That’s the reason Sandeep and T Series are pairing up once again, this time for a crime drama film. Take a look –

BIGGG NEWS… #ArjunReddy and #KabirSingh director Sandeep Reddy Vanga’s next film is a crime drama… Not titled yet… Bhushan Kumar and Murad Khetani – who produced the Blockbuster #KabirSingh – will produce this film with Vanga… Cast will be announced soon. pic.twitter.com/p00YqXYIpI