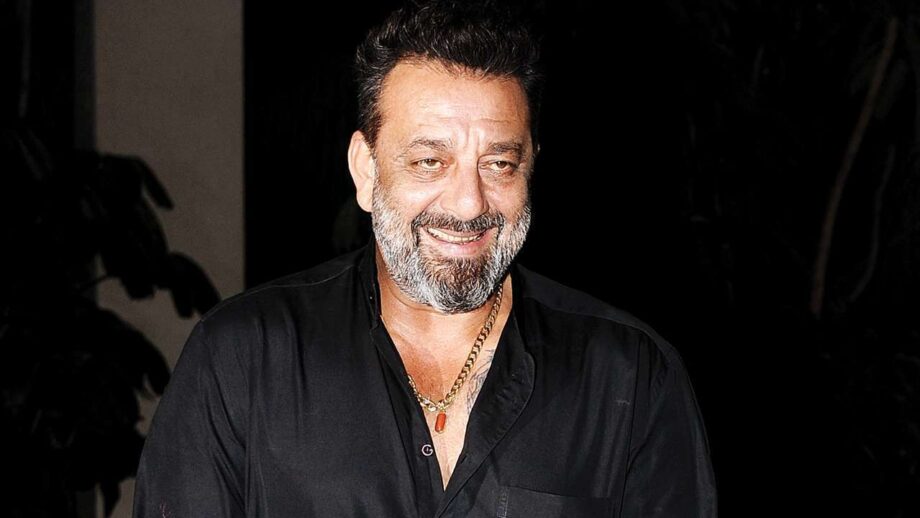 Would Sanjay Dutt head to the US for treatment for his cancer as his mother had done way back in 1980?

The family is weighing in on the options. And sources say it is likely that Dutt will head to the US.

“However Singapore is also an option. The family will take the decision in the next couple of days,” says a close friend of the actor.

In the meanwhile, Dutt has taken no time at all to bounce back to a state of mental calmness.

“Initially he was badly shaken when the reports came in. But within a few days, Baba has accepted his illness and is looking at how to fight back cancer. He is most worried about his twin children who are just 10,” says the friend.

Besides his wife Maanyata, Sanjay Dutt’s strongest pillars of strength at this hour of crisis are his sisters Priya and Namrata, especially the former.

Also Read: After being diagnosed with lung cancer, Sanjay Dutt to seek permission from Government to travel abroad 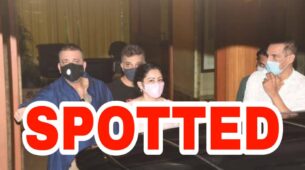 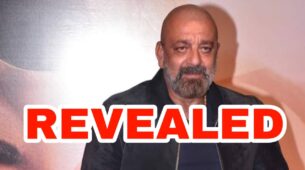 After being diagnosed with lung cancer, Sanjay Dutt to seek permission from Government to travel abroad