The efforts to cash in on Sushant Singh Rajput’s posthumous popularity have now crossed all borders with paranormalist Steve Huff claiming to have “spoken” to Sushant. The video of Huff “talking” to the dead actor has gone viral all across the world, with Sushant’s fans sharply divided into believers and non-believers.

What we know for certain is that Sushant’s family is not happy about the way his memory is being kept alive.

A source close to the family reveals, “Sushant’s father would like closure to this very tragic chapter in his life. He has lost his only son and instead of helping him to get over the tragedy people are constantly reminding him of his immeasurable loss. It is cruel and it must stop.”

Waking Sushant up from the dead by ‘summoning’ him from the afterlife is not an idea that Sushant’s family relishes. Gimmicks such as these must stop.

Shekhar Suman who is pressing for a CBI inquiry into Sushant’s death feels the Steve Huff angle to be utterly dispensable. “Let’s stick to the normal and not go into the paranormal. Let’s go by the CBI for investigation and not Huff and puff about the paranormal.If talking to the dead was a solution we’d have no need of any investigating agencies in the world.” Works of art and cinema are the best way to connect to the youth: Shekhar Suman 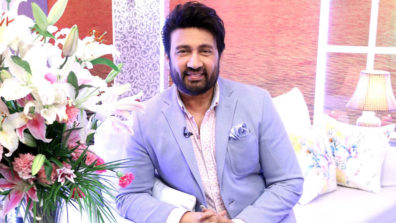 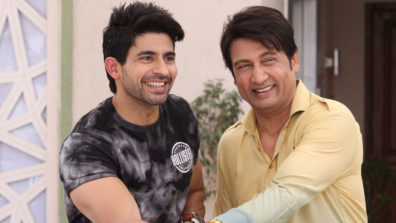