Who is the ultimate Khan of Bollywood - Shah Rukh Khan or Salman Khan? 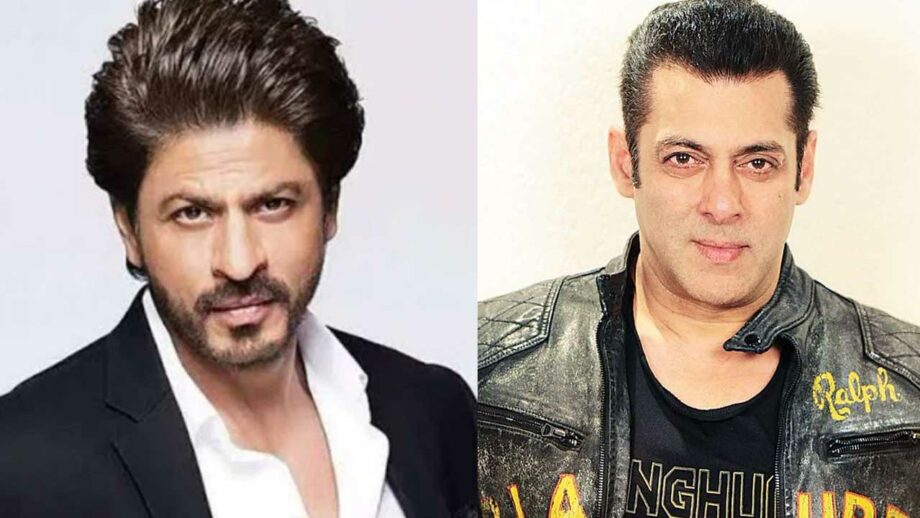 Shahrukh Khan is referred to as the King of Romance, Badshah of Bollywood and King Khan in the media because he is one of the most successful stars of the Indian film industry. He is popular and famously known by his Bollywood name SRK.

With his energetic and wacky personality, this young actor soon ruled every viewer’s heart. This fashion icon is very well known for his out of the world fashion scene.

He is a multitalented actor with a dashing personality. He is idolized as one of the ideal betas of Bollywood and has gained massive popularity.

On the other hand is none other than the muscular man of Bollywood, the one and only Salman Khan.

Salman Khan is an Indian actor, producer, occasional singer, and television personality. In a film career spanning over thirty years, Khan has received numerous awards, including two National Awards as a film producer, and two Filmfare Awards for acting.

This star has gained immense popularity not only because of his acting skills but also because of his outstanding personality and his mind-blowing physique.

He is one of the most popular actors of Bollywood, with a great fan following all over the world.

He is a straight-up fashion idol amongst young boys and guys look up to him for fashion and bodybuilding tips.

His hot physique and looks serve great looks on screen. Needless to say, he has a great sense of fashion.

Both Salman Khan and Shah Rukh Khan are the heartthrob of viewers and both have gained a lot of popularity in the industry.

Let us know which one of these two Khans is your favorite.