Actor Abhimanyu Dassani has had a fantastic debut in the film industry with ‘Mard Ko Dard Nahi Hota’ in 2019. Although the film released in India only in 2019, it was a critically acclaimed hit even before that. The film was helmed by Vasan Bala and it gave Abhimanyu the much needed and deserved boost in his career. Post that, he was signed up for Sony Entertainment’s ‘Nikamma’ alongside none other than digital and social media sensation, Shirley Setia. Although this happens to be Shirley’s debut, she commands a great fan following on social media and that will surely benefit the film’s cause.

Wishing both Abhimanyu and Shirley all the very best for this one. For more such updates, stay tuned to IWMBuzz.com 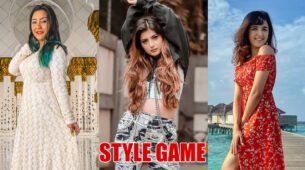 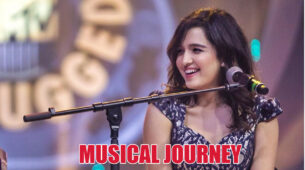 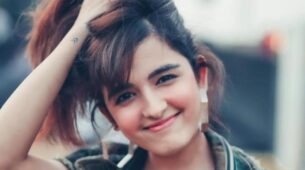