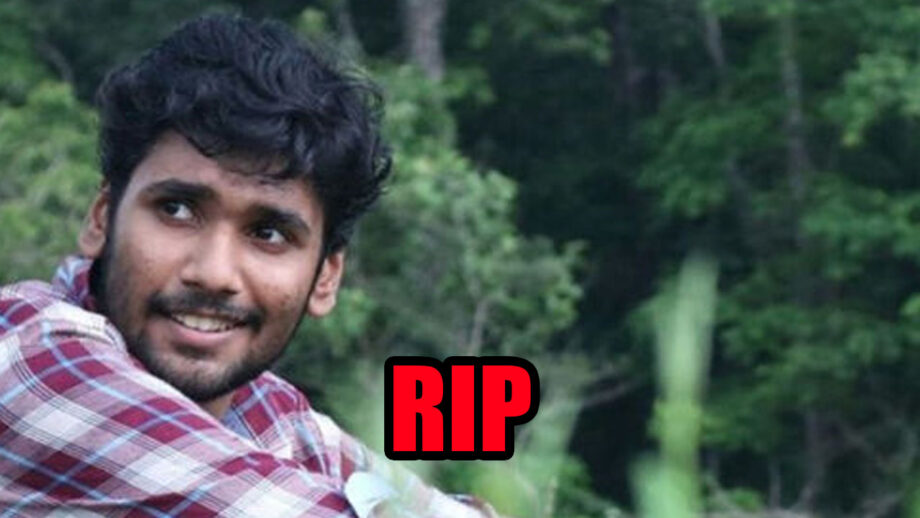 Tamil Film Director Raj Kapoor is known for his versatile body of directorial work in Tamil cinema. Raj Kapoor made his directorial debut with ‘Thalattu Ketkuthamma’ starring Prabhu and Kanaka in pivotal roles. He has also directed the films ‘Aval Varuvala’ and ‘Anandha Poongatre’ with South superstar Ajith.

In a shocking turn of events, we hear from Raj Kapoor’s end that his son Sharook Kapoor who was with his mother on a pilgrimage to Mecca passed away. As per reports, Sharook started shivering randomly and before his mother could get a hang of things, he passed away.

We hear that Raj Kapoor is putting his best foot forward to bring back the body to Chennai but due to the International regulations in Mecca, he’s facing difficulties in the process.

Our condolences to the family of the lost life and may the departed soul rest in peace. For more updates, stay tuned to IWMBuzz.com 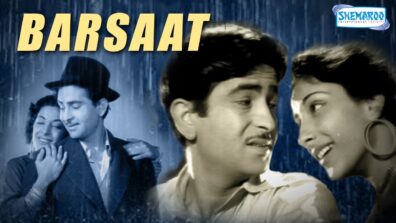 Barsaat (1949): The movie with one of the best soundtrack in Bollywood 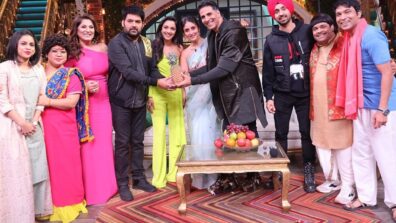