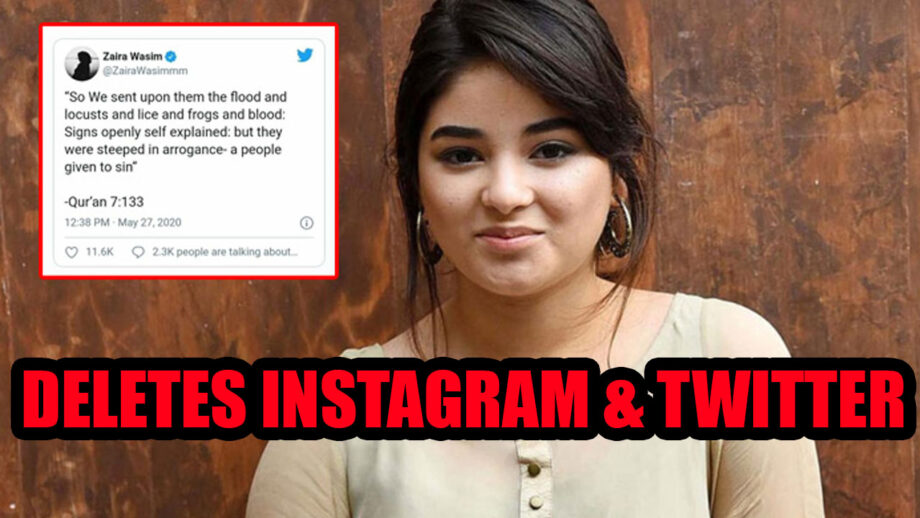 Former actress Zaira Wasim who has starred in popular movies like Dangal and Secret Superstar has already surprised one and all when she announced her retirement from movies earlier saying that she wants to focus more on her ‘religion’.

The actress has even won a National Award earlier for her acting and hence people felt her potential is just underutilized. Quite often, she comes off as a surprise to people when she comments about religion. And now, her latest comment on the potential locust attack in India has drawn so much flak and trolling that she has been forced to delete her Instagram & Twitter account. She quoted a verse from the Holy Quran

“So We sent upon them the flood and locusts and lice and frogs and blood: Signs openly self-explained: but they were steeped in arrogance- a people given to sin” -Qur’an 7:133,”

Soon after this post, her social media handles were nowhere to be seen. For more updates, stay tuned to IWMBuzz.com 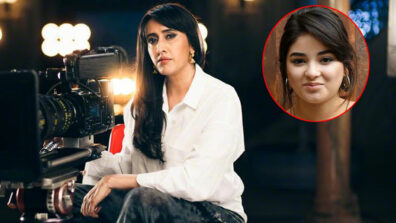 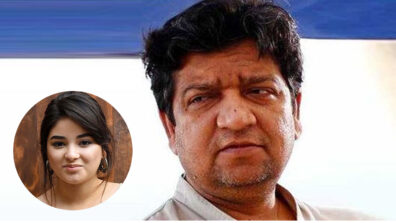