Sonam Kapoor against trolls who target her to go to Pakistan 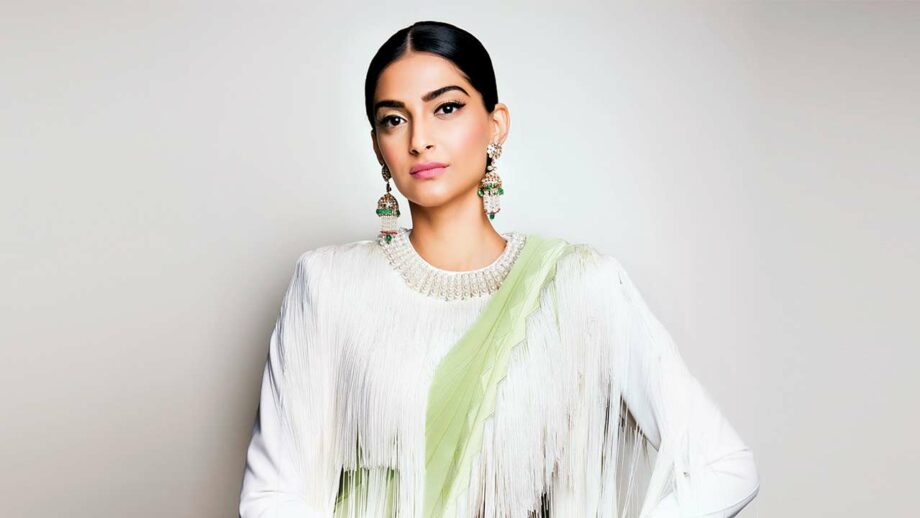 Sonam Kapoor has always been vocal about what she feels about things. The actress doesn’t mince her words. A while back, she had openly criticized Vivek Oberoi for sharing a disrespectful meme involving Salman Khan, Aishwarya Rai Bachchan and her little daughter. Vivek had criticized her in return and this made headlines. But this time, Sonam Kapoor is at the receiving end of criticism for her comments involving the Article 370.

In an interview with BBC recently, Sonam spoke about how she isn’t really much aware about the decision and its ramifications. She had also expressed her disappointment that her film ‘Neerja’ wasn’t allowed to release in Pakistan despite not showing Pakistan in negative light. This has led to an outburst from Twitter trolls, who were brisk to criticize Sonam regarding playing it safe about Pakistan and she was asked by trolls to move to Pakistan. This infuriated Sonam who reacted –

Guys please calm down.. and get a life. Twisting, misinterpreting and understanding what you want from what someone has to say isn’t a reflection on the person who says it but on you. So self reflect and see who you are and hopefully get a job.

Well, all we can say is the response is pretty apt from Sonam’s end, as indeed, Twitter trolls take offense at anything and everything. For more such updates, stay tuned to IWMBuzz.com