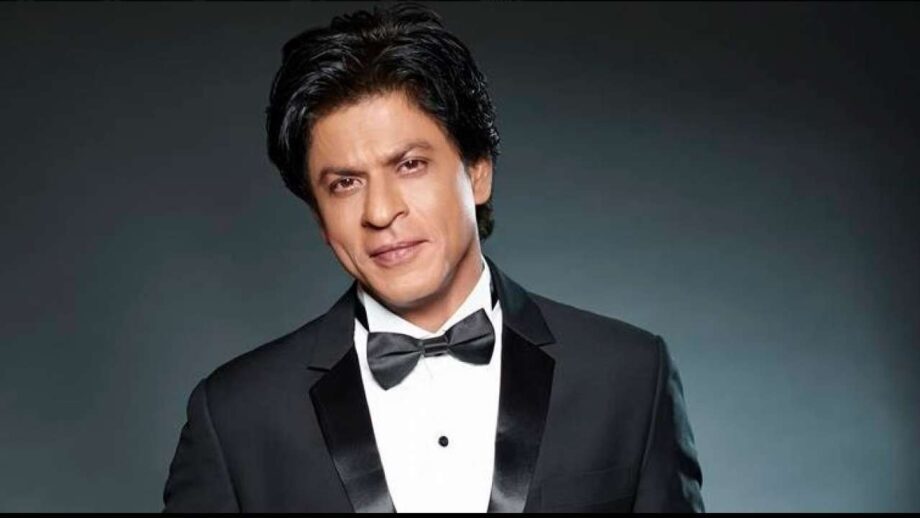 Shah Rukh Khan can arguably be called the biggest celebrity and actor in the world. He is India’s pride in the truest sense of the term and the actor has done enough for the country to make the country proud at the global level.

Although he isn’t having the best of times at the movies at the moment since his last few movies haven’t been doing well, the love and fan following haven’t gone down by even an iota. That’s the reason SRK completed 39 million followers on Twitter, thereby achieving the feat of the most followed Indian celebrity actor on Twitter. SRK shared an adorable photo thanking his fans and followers for all the love received. Take a look –

Keep the love flowing. Keep the positivity multiplying. Keep yourself Happy…always. Everything is as beautiful as you want to see it. Love you all… pic.twitter.com/dhyGWKBDsl