Star Son’s In Denial, Pretends To Be Choosy When No One Coming Forward To Sign Him | IWMBuzz
Subscribe Now
Movies | News 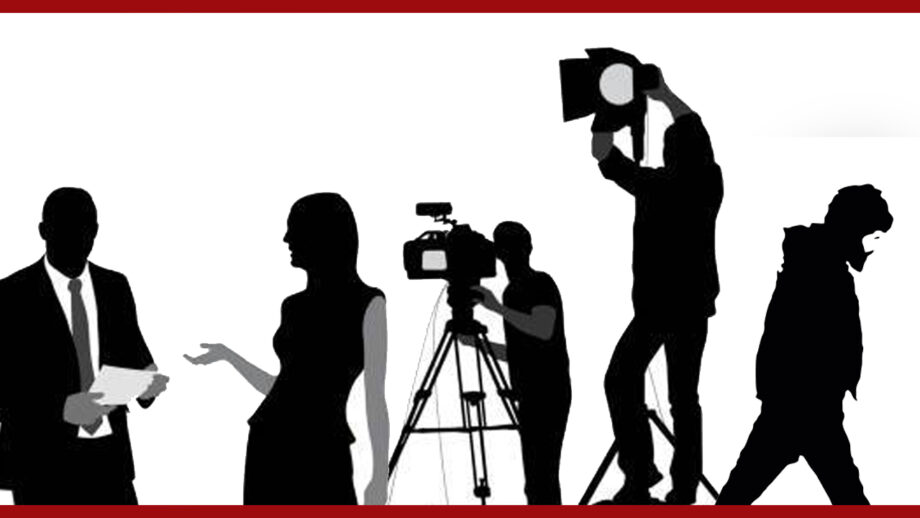 This bratty stuck-up star-kid , the son of one of Bollywood’s most affable actors, got a dream launch in a lavish love story. Neither the film nor the performance was appreciated. But the Star Son went around talking as if he was the Next Best Thing, whose talent the aam junta couldn’t see.

After his flop debut the Star Son lost the two projects he had signed before the release of his debut film.He somehow completed a second film which was also a flop. Finally after almost two years of no work the Star Son managed to sign a sports bio-pic and only because his supetstar-father agreed to play his father on screen.

And mind you, this was the same Star Son who had brashly proclaimed he would never take his father’s help , never work with him because he and his father belonged to two different schools of acting,blah blah.

It’s been nearly two years since the sports bio-pic with star-father and flop-son was announced. No progress has happened on the project. For all practical purposes the project stands shelved. But the delusory self-styled method actor is still giving interviews about making his mark with the sports bio-pic.

My advice to this deluded star son is,stop pretending to be Matthew McConaughey, quit trying to be an actor and find something else to do. Aur gham bhi hain zamanein me acting ke siva.

Also Read:Revealed: The Man Behind The Bollywood Lawsuit Against News Channels