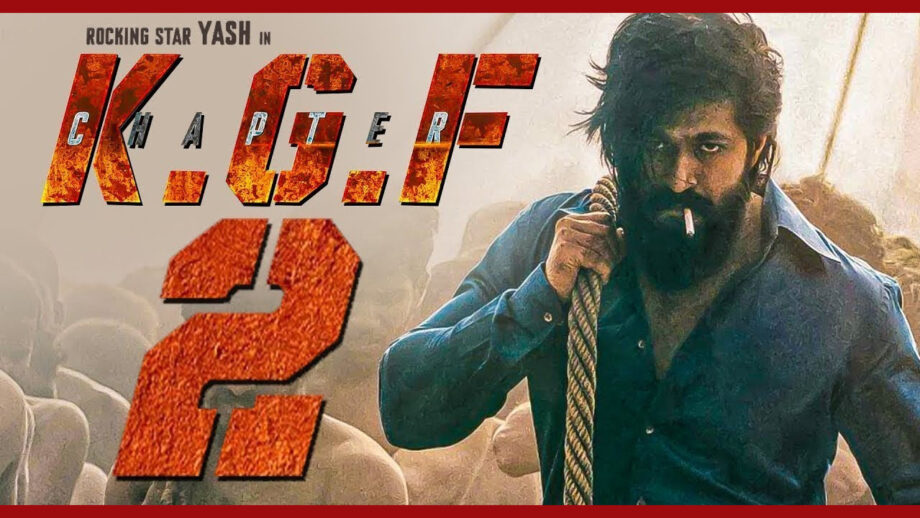 There has been a lot of speculation regarding the fate of Kannada superstar Yash’s sequel to the pan-India blockbuster KGF after the film’s archvillain Sanjay Dutt’s serious health setback.

All speculation can be put to rest now. Coming straight from a source very close to Yash is news that will bring happiness to all his fans.

“There is no delay in the film’s completion because of Dutt Saab’s health. The film is on schedule. Preparation for the next schedule is on full swing in Bengaluru. Other actors will start shooting from the first week of October and Yash will join in later. All shooting will be completed by the end of October,” the source very close to Yash informs me.

What about the portion requiring Sanjay Dutt’s presence? “Luckily Dutt Saab completed most of his shooting. There is just one action sequence remaining. Yash and his director Parshant Neel will somehow manage that. Right now, Dutt Saab’s health is of utmost importance. Yash, Prashanth and the entire KGF 2 team is concerned about his health. They’re all praying for him.”

The release date for KGF2 is to be decided only after the theatres re-open. But no OTT release for KGF2, that’s for sure.