IWMBuzz reveals superstar Rajinikanth is all set to venture into the world of politics. Read the story for more details Superstar Rajinikanth is a bonafide rage and sensation not just in Chennai and other parts of Tamil Nadu but the entire country. The superstar last came with ‘Darbar’ where after a long time, he was seen essaying the role of a cop.

After putting all speculations to rest, Rajinikanth has finally gone on record to talk about his political venture. As per reports, Rajinikanth is set to form his own political party. To throw more light on the same, Rajini has mentioned that more than 50% of his political party members will be less than 50 years of age. While some will be his selected candidates, some will be good and productive people from other parties. 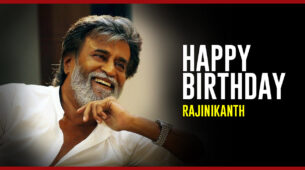 Here's What You Don't Know About Rajinikanth 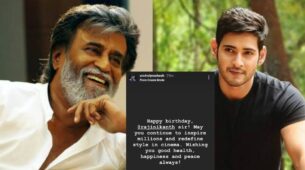 Big News: Superstar Rajinikanth to launch his own political party in January 2021