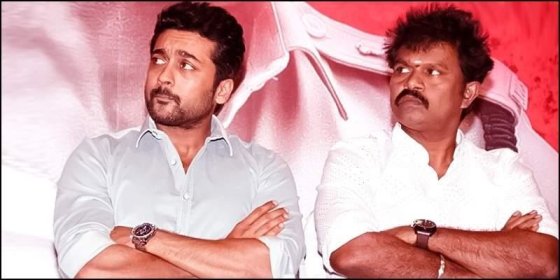 When it comes to Tamil cinema, actor Suriya is best known for his work as an actor, producer, TV presenter. The actor is a bona-fide rage down south and his most popular franchise happens to be ‘Singam’ series with director Hari.

As per media reports, Suriya is all set to collaborate for the 6th time with director Hari in Aruvaa. Their previous films together were Vel, Aruu & the three Singam movie universe. We further hear that the project is set to go on floors in April and will be complete within one schedule itself.

Aruvaa has been scheduled for a Diwali 2020 release. For more updates, stay tuned to IWMBuzz.com. 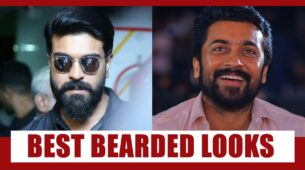 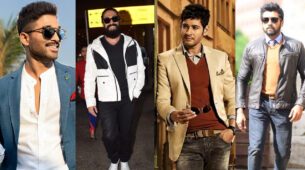 No more Suriya movies in theatres, READ WHY 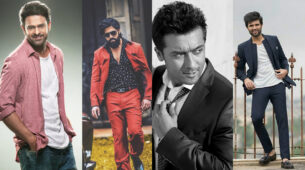 'To blow Mumbai in 1993, one ton of RDX was brought to India' - fact revealed in Sooryavanshi movie