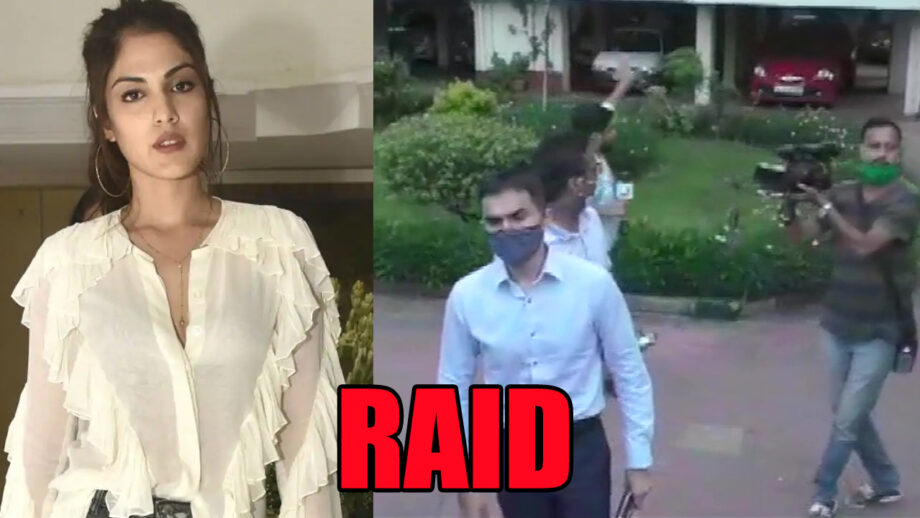 The Narcotics Control Bureau (NCB) conducted raids on the residences of Rhea Chakraborty and the actress’ associate Samuel Miranda in the Sushant Singh Rajput death case.

As per reports in News 18, teams of officers arrived at the two venues and began search as provided under Narcotic Drugs and Psychotropic Substances (NDPS) Act.

An officer associated with the raids added, “It’s just a procedural matter. That is what we are following. It is being done at Rhea’s and Samuel Miranda’s house.”

As per CNN News18 report, Samuel and Showik Chakraborty’s (Rhea’s brother) names have come in the interrogation of arrested people and the raids will aim to recover anything related to the Sushant Singh Rajput death case.

The NCB, which is investigating the ‘drug angle’ in Sushant’s death case, has gathered vital leads on other cartels supplying drugs to several Bollywood personalities in Mumbai.