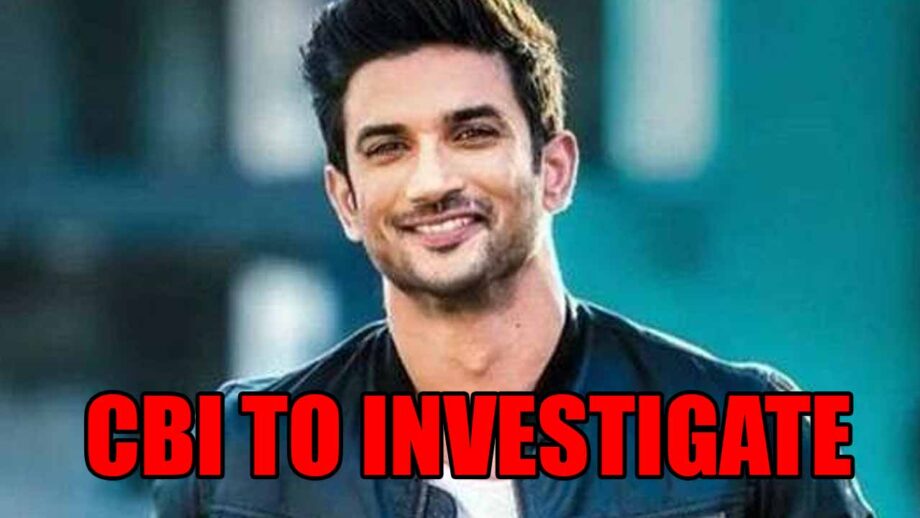 According to the latest report, CBI will investigate the mysterious death by suicide of actor Sushant Singh Rajput.

The report suggests SC asked Mumbai Police to hand over all evidence collected so far in the case to CBI.

Girlfriend Rhea Chakraborty was accused by Sushant Singh Rajput’s family of her involvement in his death.

Rhea was questioned by the Enforcement Directorate over an alleged money laundering case linked to the death of Sushant.

Sushant was found dead at his Mumbai residence on June 14. 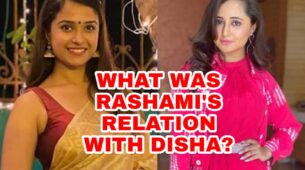