Know all the latest details about Sushant Singh Rajput's suicide 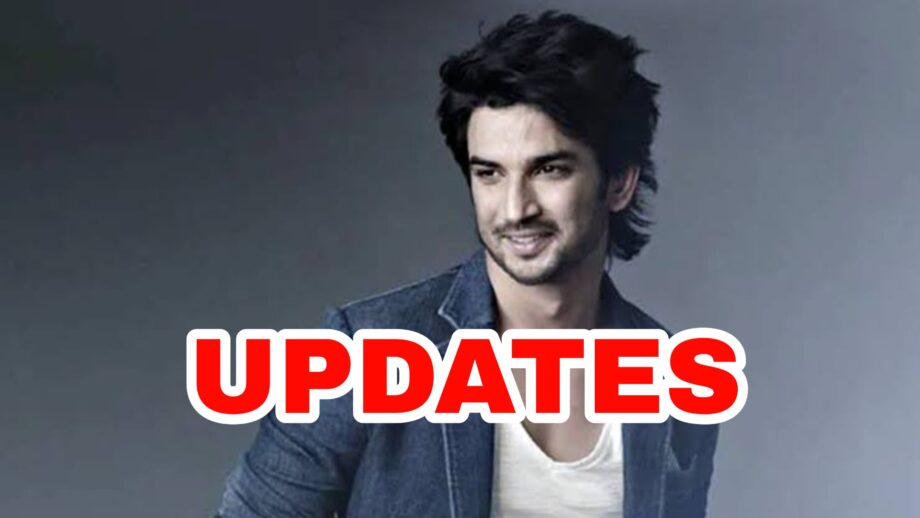 Sushant Singh Rajput’s suicide has left a permanent void in Bollywood like never before. The case seems to be getting murkier day by day and the shift in attention from the nepotism narrative to Rhea Chakraborty is for real. The case took a U-turn when Sushant’s father lodged a complaint against Rhea Chakraborty with Bihar Police. Ever since then, a series of things have been happening. So what are the latest updates for the day which you all must know?

As per the latest reports, due to allegations of money laundering, the Enforcement Directorate is all set to summon Rhea Chakraborty next week to know more about his financial dealings and expenses.

On the other hand, Sushant Singh Rajput’s sister, Shweta Singh Kirti has today written a letter to PM Modi seeking justice for her brother so that no evidence gets tampered in this case.

Another thing of noteworthy mention is Sushant Singh Rajput’s bodyguard in an interview with Republic TV has been quoted as saying that all the allegations against Rhea Chakraborty are true and that as per reports, she used to keep Sushant Singh Rajput unconscious most of the time.

For more updates on this developing story, stay tuned to IWMBuzz.com 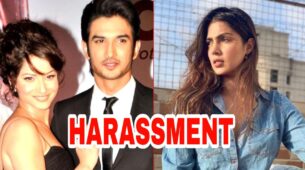 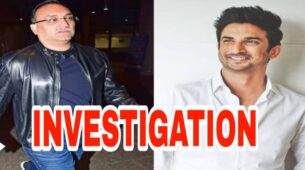