The investigation into the Sushant Singh Rajput death case has taken a tragic turn.

The report further stated, the sources have claimed that Rhea Chakraborty during her interrogation has specifically named the above-mentioned individuals who consumed narcotics substances.

She has also named several other individuals from the Hindi film industry who deal with drugs. Sources have told the channel that NCB has a list of 25 A-Listers in Bollywood who are under the scanner of the NCB.

Yesterday, the court rejected the bail applications of the actress Rhea, her brother Showik. After three days of questioning, the NCB on September 8 arrested Rhea. She was sent to judicial custody till September 22 and is lodged in the Byculla Jail.

Sushant was found hanging in his residence in Bandra on June 14. 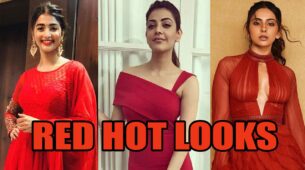