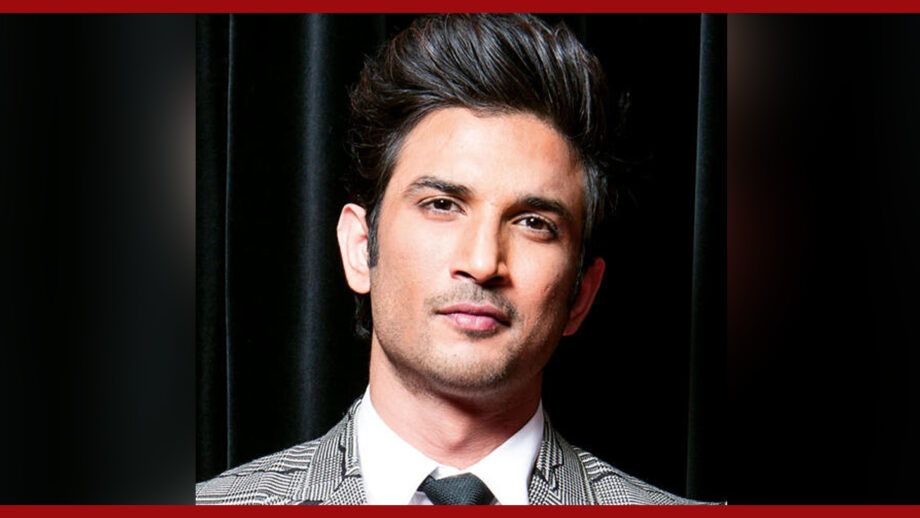 More and more secrets are tumbling out of Sushant Singh Rajput’s closet. Sadly, the ‘true confession’ are coming from his close staff members who think honouring their boss’ memory is not important, getting into primetime is.

We now have a neighbour saying all the lights in Sushant’s residence were off by 10 pm on June 13. The neighbour found that suspicious. What about the people who were at home with Sushant? Did they find the lights-out to be suspicious?

A staff member Neeraj claims he rolled marijuana joints for Sushant. This ‘true confession’ throws up the possibility that Sushant was possibly into drugs which at this juncture in his death investigation is as relevant Sushant liked cheddar cheese.

These are private matters between the deceased and his close staff members. By making them public what do these tell-tale types hope to achieve by telling the world about Sushant’s eating drinking and smoking habits?

There should be an embargo on what information on Sushant’s life and lifestyle is allowed to go into the public domain. By all means, reveal details if they shed light on Sushant’s death. If not, spare us. 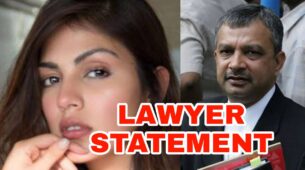