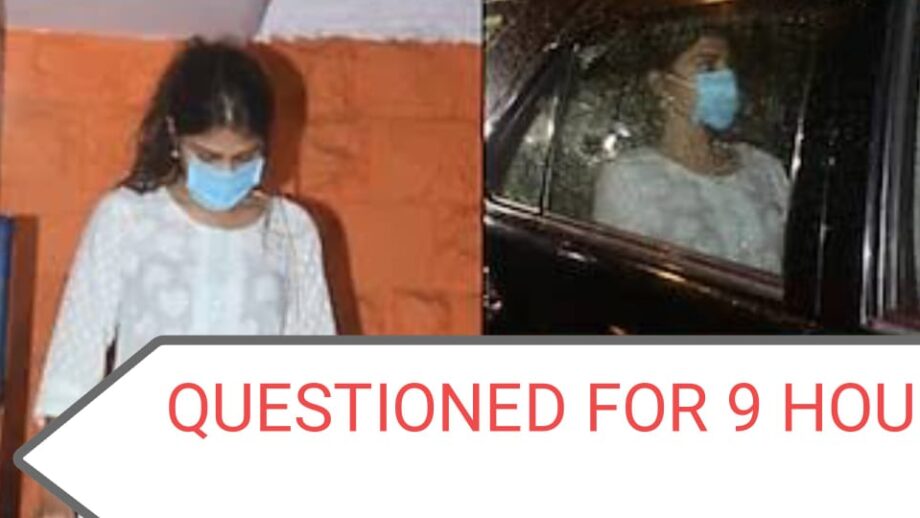 Sushant Singh Rajput’s suicide has once again left the room open for new discussions around the movie industry and its antics.

The sudden suicide has resulted in several high and influential personalities requesting the police to conduct a through investigation.

And as a part of the procedure, we hear and report to you that Sushant’s ex-girlfriend Rhea Chakraborty was questioned by the Bandra police for 9 hours.

She also added that she was living with Sushant during the lockdown however she left the apartment after the two had a verbal fight. Rhea was apparently the last person whom Sushant called before he slept on Saturday night.