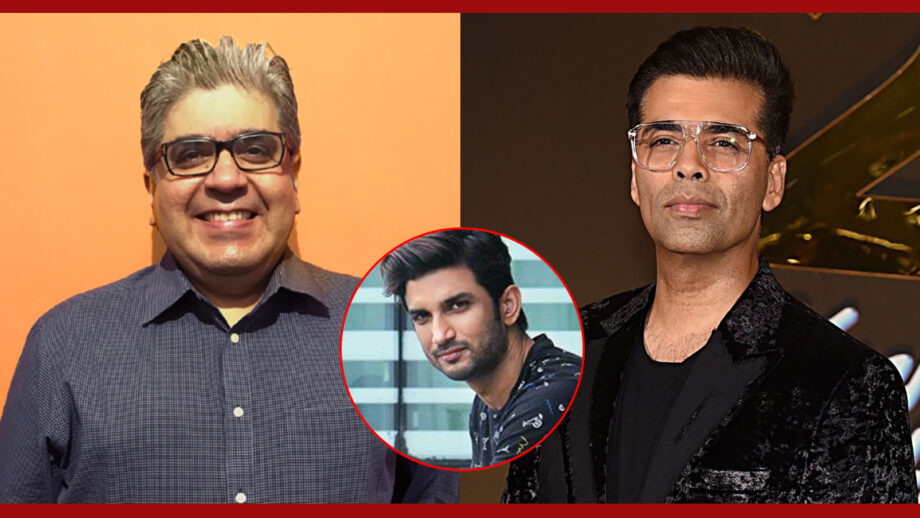 We have already written about well-known film critic Rajeev Masand being summoned by the Mumbai police for questioning on actor Sushant Singh Rajput’s death. Rajeev, who conducts highly respected film reviews on a news channel also writes light gossipy features for the print medium. Many of his ‘blind’ items have been called out by Sushant’s fans after the actor’s death as derogatory slanderous.

However, Rajeev’s name came up for questioning only after actress Kangana Ranaut wondered on live TV why Rajeev has so far not questioned.

It is almost certain now that the next Bollywoodian to be called would he Karan Johar. Since his name has been cropping up in the star’s death from Day 1, one wonders how Karan avoided police questioning for so long.

A close friend of Karan wonders if he is in any condition to be questioned. “Karan is in very shape. A few days ago he had a meltdown which could be termed a nervous breakdown…I don’t know I am not a psychiatrist. But he seems to be a nervous wreck. If he’s called for questioning he would have to come up with solid answers, which he is not equipped to give right now.”