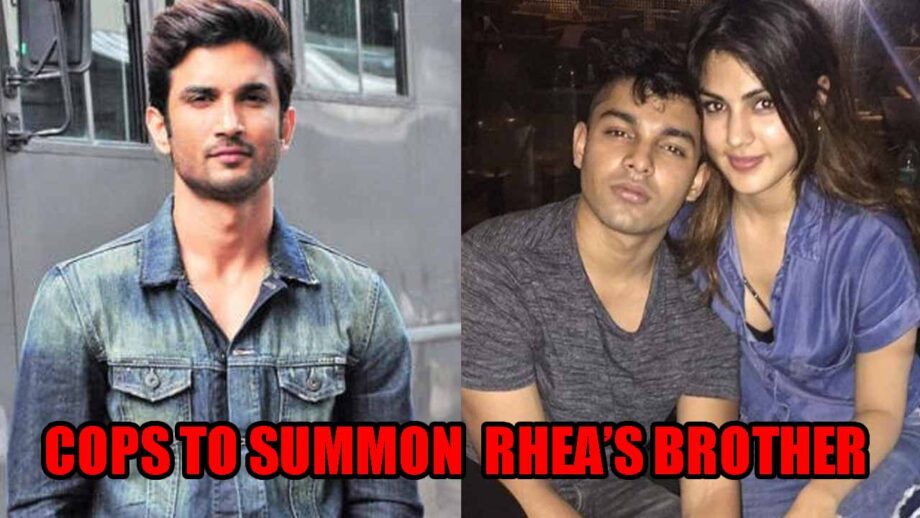 The Maharashtra government has ordered an investigation into allegations of professional rivalry along with his reported clinical depression.

The police have been conducting a thorough investigation and have so far interrogated about 27 people.

According to the latest reports in media, the police have summoned Rhea Chakraborty’s brother Showik Chakraborty. He is expected to record his statement soon.

Showik is reportedly Sushant’s business partner in an artificial intelligence firm – Vividrage Rhealityx, which was also jointly launched by Rhea in 2019. Reportedly, Sushant was the sole investor in this joint venture that the actress apparently didn’t mention in her statement, adds the report.