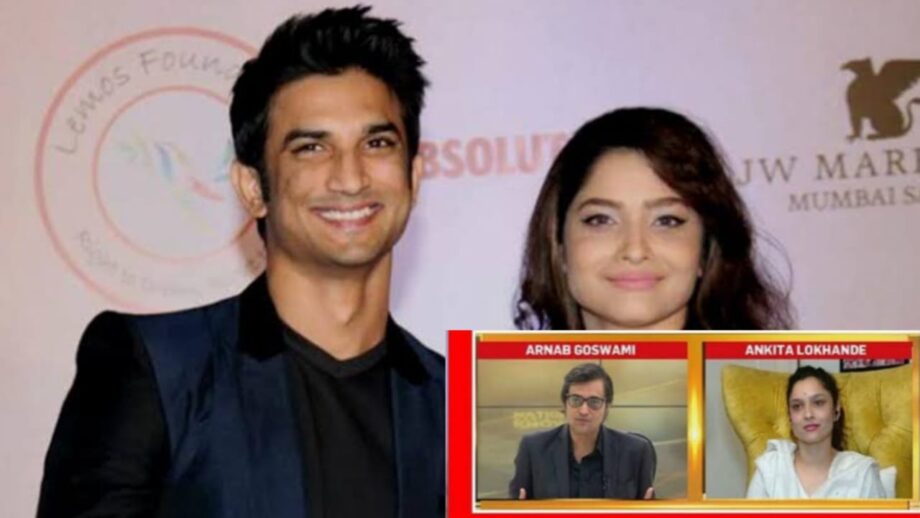 Ankita Lokhande has played a pivotal role in Sushant Singh Rajput’s life for a long time. The couple dated for more than 6 year before eventually calling it quits.

Ever since Sushant Singh Rajput’s tragic suicide took place, various versions and ‘conspiracy theories’ have been cropping up. His ex-girlfriend Ankita Lokhande too has been earlier sharing cryptic messages.

But now, the latest reports are coming in.

In an interview with Republic TV on Sushant’s suicide, Ankita Lokhande was quoted as saying,

“I have known him for quite a long time. He can be upset but depression is too strong a word for him. He was a very happy go lucky personality. He could have been upset but depression is a huge word for him. I was amazed that within just 15 mins, how could they declare it as a suicide? He had this habit of maintaining a diary where he would write his future desires ahead in the next 5 years and I had actually seen him complete each and every dream which he has mentioned in his diary 5 years later. He cannot committ suicide or be depressed.” 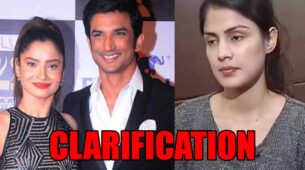 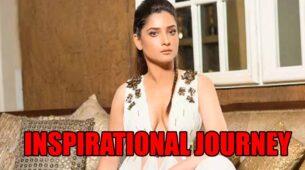