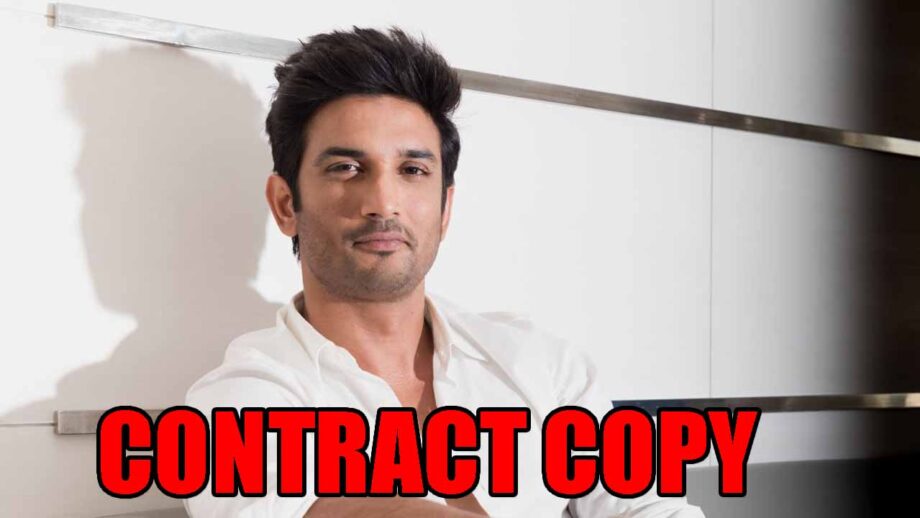 Bollywood actor Sushant Singh Rajput’s untimely demise on June 14 has left the country in a state of shock. Mumbai Police is still probing the cause of the incident.

As per the latest report in media, Bandra police, who has been investigating the case, has now called for a copy of the contract that was signed between Sushant Singh Rajput and Yash Raj Films (YRF). Sushant had worked in two YRF films – Shuddh Desi Romance in 2013, his second film, and Detective Byomkesh Bakshy! in 2015. It was widely reported at the time that Sushant had bagged a three-movie deal with the production banner. Sushant’s film with Shekhar Kapur, Paani, which was announced at Cannes, was supposed to be bankrolled by Yash Raj. However, the film was later shelved.

Meanwhile, statements of 13 people, including Sushant’s rumoured girlfriend Rhea Chakraborty, friend Mukesh Chhabra, his father and his three sisters were recorded. The provisional post-mortem report acquired by the police also didn’t reveal any foul play. The cause of death, as per the report, was asphyxiation due to hanging.

The actor committed suicide at his apartment in Mumbai’s Bandra on Sunday. Sushant Singh Rajput debuted in the 2013 film Kai Po Che and went on to do several films, including PK, Kedarnath and Chhichhore.