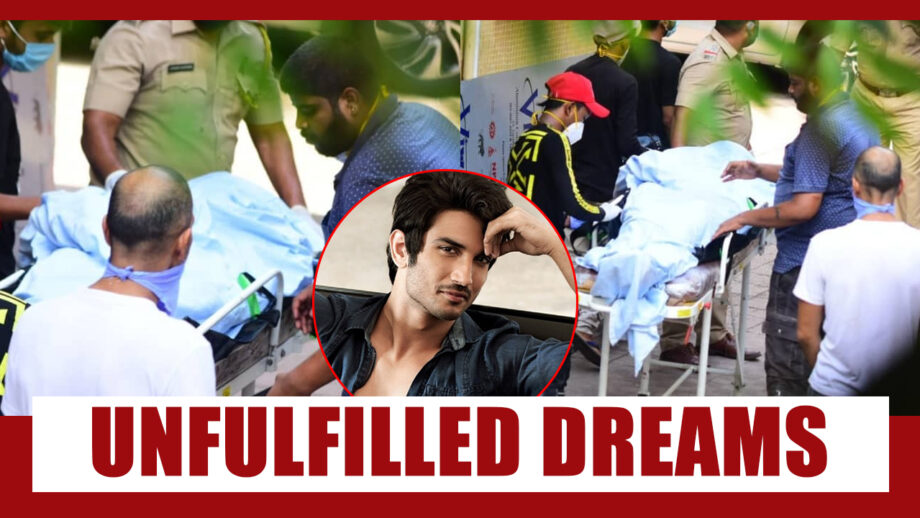 Sushant Singh Rajput was one of the most promising names of the Indian Entertainment fraternity and his sudden demise due to suicide has taken the entire industry by shock.

An engineering expert and a Physics Olympiad champion, Sushant was one of those who literally had the potential to become anything and everything in life. A lot of it reflects on his journey as well, given the kind of movies that he has selected for himself. Sushant has always ensured that he gets to play different characters across professions and religion and his versatility spoke for itself. As Sushant Singh Rajput is no more with us today, we bring down for you a list of his unfulfilled dreams that died a tragic death along with his demise. Check out the list below – 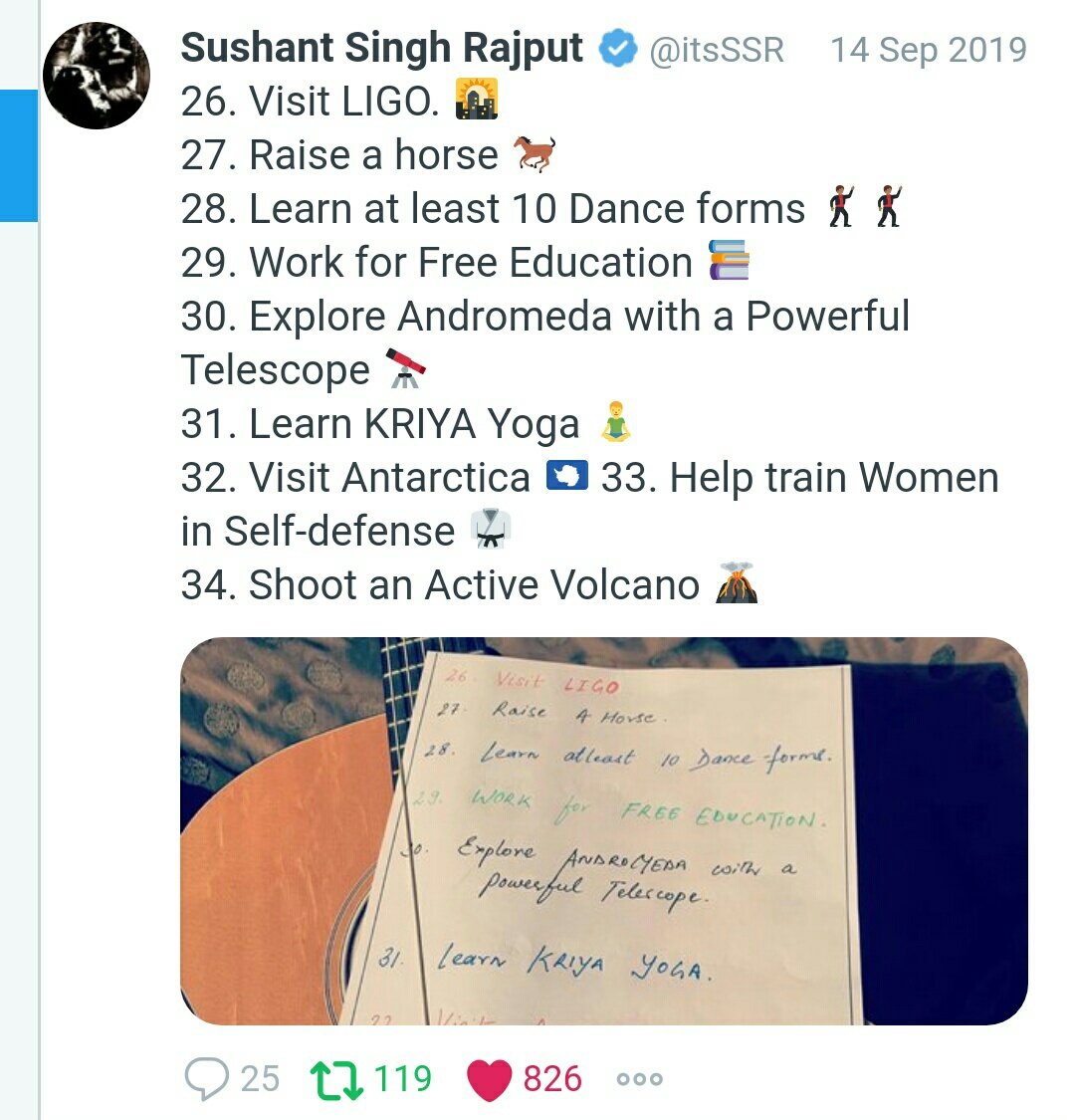