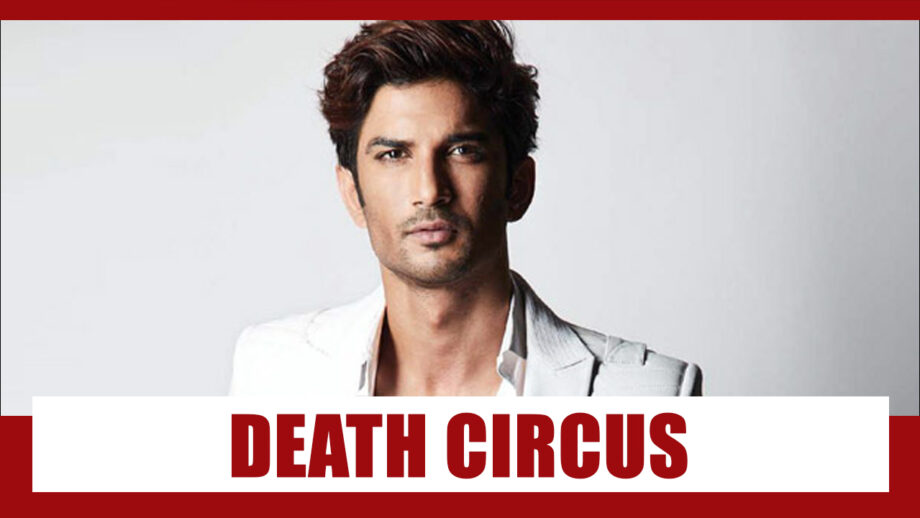 Suddenly a whole lot of Sushant Singh Rajput’s “friends” have surfaced from nowhere, actors, big small and largely jobless, shedding tears over his untimely demise. The truth is, Sushant hadn’t met any of these so-called friends for years.

In fact, one actor who was launched many years ago with great fanfare but was soon relegated to anonymity for his brash arrogant behaviour, suddenly started playing the role of Sushant’s heartbroken friend and ally. He was even invited to Sushant’s cremation, by whom nobody knows, while several of his real friends were left behind.

Says a source close to the actor, “Only 20 people were allowed on the cremation ground. These included people who had nothing to do with Sushant. Nobody knows who invited these people with no connection to Sushant to witness his final journey. But those who were actually close to him were denied entry into the cremation ground.”

Those shedding crocodile tears for Sushant’s going hadn’t met him in years, if at all.

Everyone is offering his or her own narrative. There are actors who had never met Sushant during his entire life wanting to know why Sushant didn’t pick up the phone and call them when he was depressed. This kind of belated empathy would be funny if it were not so tragic. There was not a single friend or family member with Sushant when he left this world.

Why the belated flow of empathy?

Also Read:Sushant Singh Rajput’s sister pens down a heartfelt note for Sushant, says, ‘You will always be loved mera baby’