Mamangam's hindi trailer is out M. Padmakumar’s Mamangam is easily one of the big historial period dramas to look forward to this year. The movie is about the Mamankam festival held in the 18th century in the banks of Bharathapphuza at Tirunavaya.

The movie stars actor Mammootty, who’s essaying the role of Chaaver, and the plot revolves around his life story.

Originally releasing in Malayalam, the movie is also set to release in Hindi and the Hindi trailer looks like a magnum opus. Take a look – 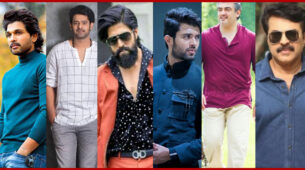 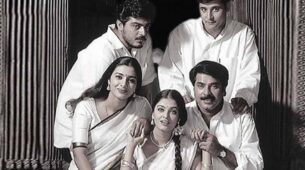 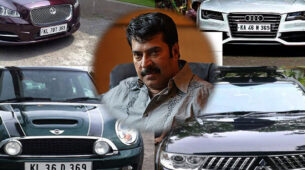 South Star Mammootty's Net Worth Will Shock You Mammootty Vs Ajith Kumar Vs Allu Arjun: Who Is The Bigger South Star? South Star Mammootty is the perfect combination of magnificence and brains