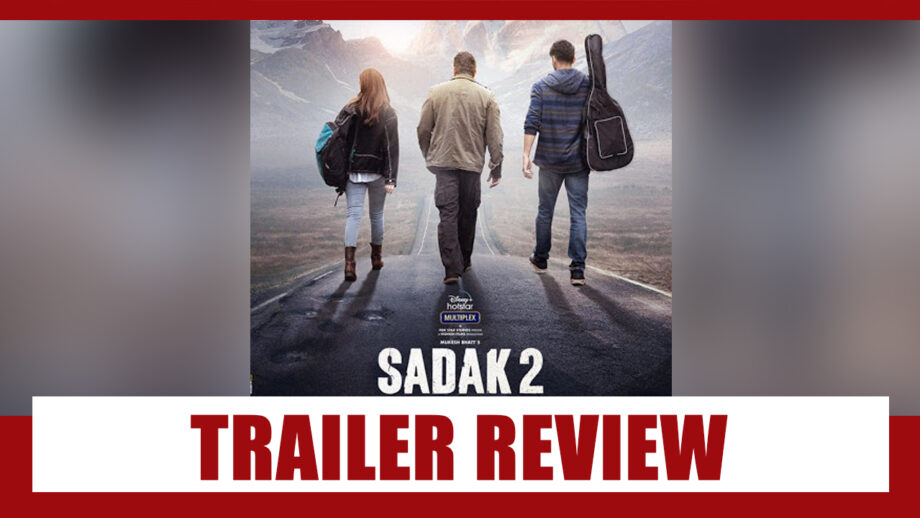 Finally a glimpse into what magic Mahesh Bhatt has created with his youngest and brightest born Alia Bhatt in Sadak 2. The trailer comes to us hours after the shocking revelation that Sanjay Dutt is seriously ill. To see him on screen as an aging lover mourning for the death of his beloved played by Pooja Bhatt, is disturbing.

Alia is on a mission to take on fake godmen in this road movie where she hires the cabbie Sanjay Dutt and his cab to take her to the Himalayan peaks. The trailer has some lovely moments between Alia and her unlikely mentor Sanjay Dutt.

Dutt puts up a notice in his taxi saying ‘No Smoking’ and ‘No Kissing’ when he sees Alia doing both with her boyfriend Aditya Roy Kapoor who seems to have the weakest role among the pivotal cast. Aditya plays the stereotypical role of the ‘supportive partner’ to his girlfriend who is on a mission.

2/3rd into the trailer Sadak 2 suddenly turns into a breeding ground for violence. Makarand Deshpande appears as a weird godman with guns and other ungodly props around him. We don’t know how this violence in the midst of romance and kinship finally pans out. So far Sadak 2 looks promising. Dutt’s protective instincts surface in serene waves each time he looks at Alia.

Oh and Alia’s Badi Didi Pooja Bhatt is just a picture on the wall whom Sanjay Dutt speaks to.This could be the beginning of a new way of romancing during this era of social distancing. 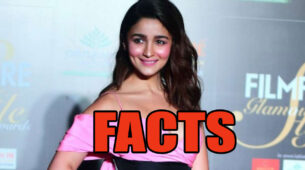