It’s a historical and landmark day indeed for the Sushant Singh Rajput death case as finally, the Supreme Court has declared it in CBI’s favor to investigate the case.

This was exactly what all of Sushant’s close family, friends, and well-wishers were praying for.

One of Sushant’s closest friends during his lifetime was Kriti Sanon who discharged all her responsibilities as a true friend even after his death. From being a part of his last rites ceremony to voicing her opinion on the truth, she’s been doing it all.

And now that the verdict is finally out, Kriti took to social media to share her emotions after the historical decision. Take a look – 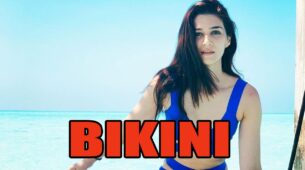