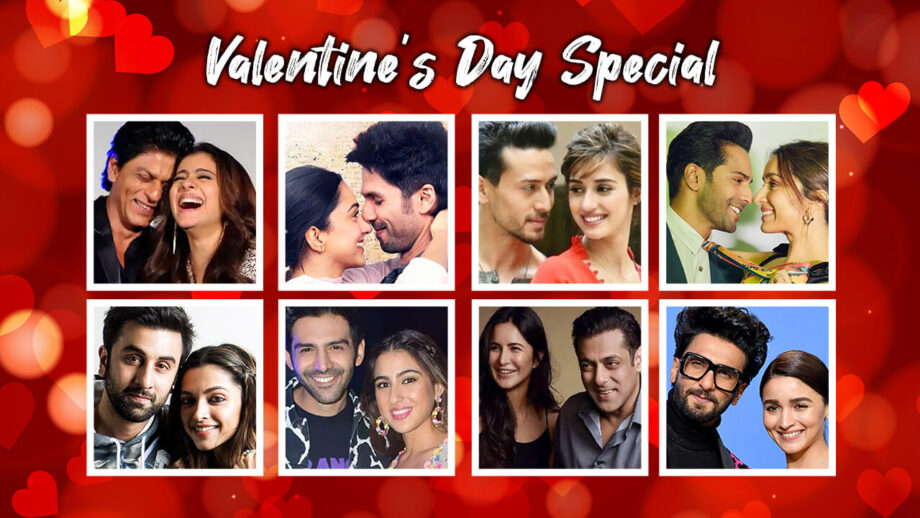 Over the years Bollywood had always taught us a thing or two about love through their on-screen couples in several movies. We too know many such on-screen couples and cannot seem to choose between them that’s exactly why we’re here to use your help. This on-screen couple was seen together in the movie Yeh Jawaani Hai Deewani playing the roles of Naina and Kabir. This was the couple of the adventurous guy and the bookworm girl which we still have the gotten over and even quote. 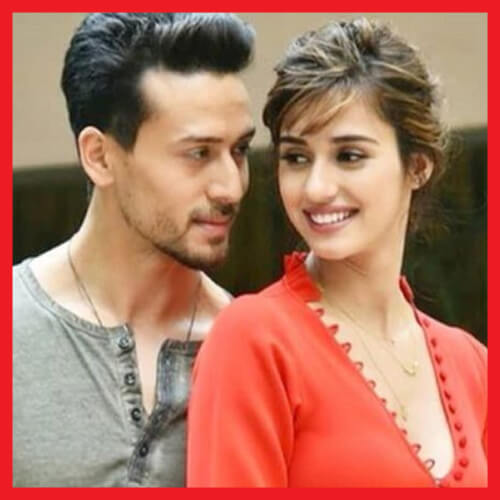 it was after a long time that we saw an alleged real-life couple on screen in the movie Baaghi 2 which was a sequel to the first part. The couple seemed to have very natural chemistry and fans were very quick to catch that knowing all the rumours about them being around. This is one of the few most recent on-screen couples. They are seen together in the new movie Love Aaj Kal where we see them giving us a whole new insight to love. Thanks to their crackling chemistry! This on-screen couple we are very fond of especially after seeing them in Make My Trip commercials. But it took that fondness to a whole new level afterward in the movie Gully Boy where we saw them going against ways of society to achieve what they wanted together. 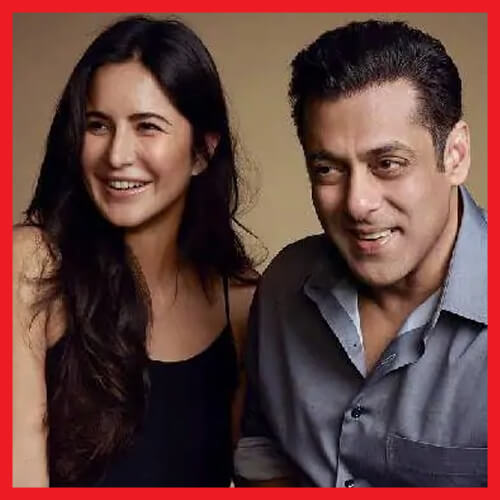 This at one time was one of the country’s most loved couple and it gave us immense delight to see them together on screen in the movie Ek Tha Tiger. Their on-screen chemistry of having each other’s back at all times have us complete goosebumps. 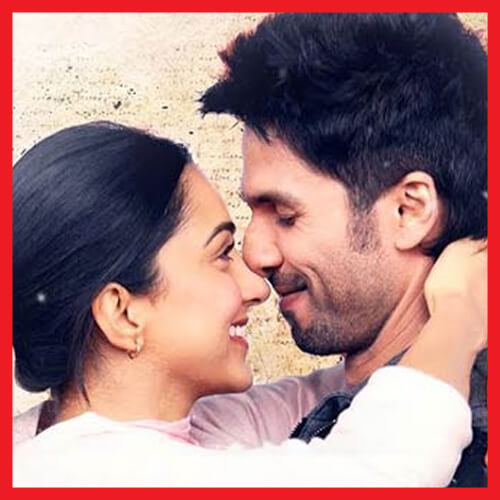 Shahid Kapoor and Kiara Advani were recently seen in the movie Kabir Singh. We cannot imagine any other actor taking either of their places as it was the perfect pairing that made the entire storyline so special. 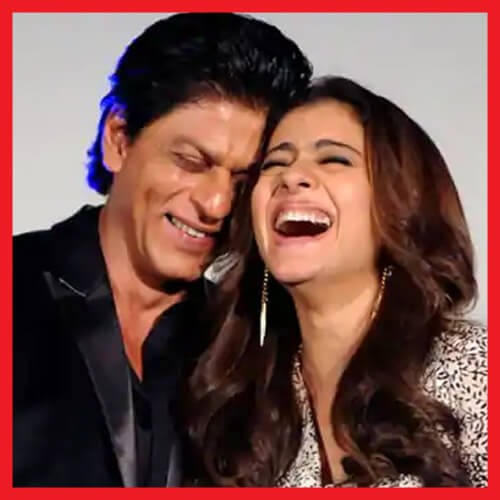 Shah Rukh Khan and Kajol are an amazing on-screen couple we’ve been seeing on screen since the 2000s and we somehow still can’t get enough of them even after getting to see their natural chemistry on screen in movies like Kuch Kuch Hota Hai, Kabhi Khushi Kabhi Gham, and Dilwale. This on-screen couple was seen in the same movie not once but twice as a couple. The movies are ABCD 2 and Street Dancer 3. The couple seems like the typical overconfident boy and rebellious girl pairing which we just find super cute.

We think all of these couples are equally great together on screen and cannot seem to choose one among them. Hence we’re asking you to let us know below who you think should win this battle.