Karan Johar had promised to launch Telugu superstar Vijay Deverakonda in style in Bollywood. And no matter how deeply Johar is affected by the current controversies slamming him for nepotism, he intends to keep his promise.

Sources say, while several of Karan Johar’s other projects are either on hold or postponed indefinitely, the shooting of the Vijay Deverakonda-starrer Fighter is going right ahead full throttle from later this month.

Says a source, “Karan is committed to launch Deverakonda. Fighter was on hold for five months. It is the first project that producer Karan Johar will resume with.”

Vijay who has taken time off from his physical preparation for the fights in Fighter is back at it, getting ready to play the fighter in Fighter. 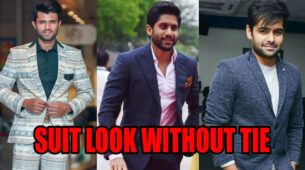 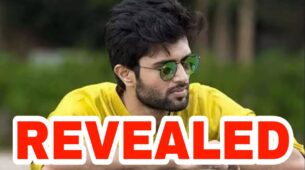