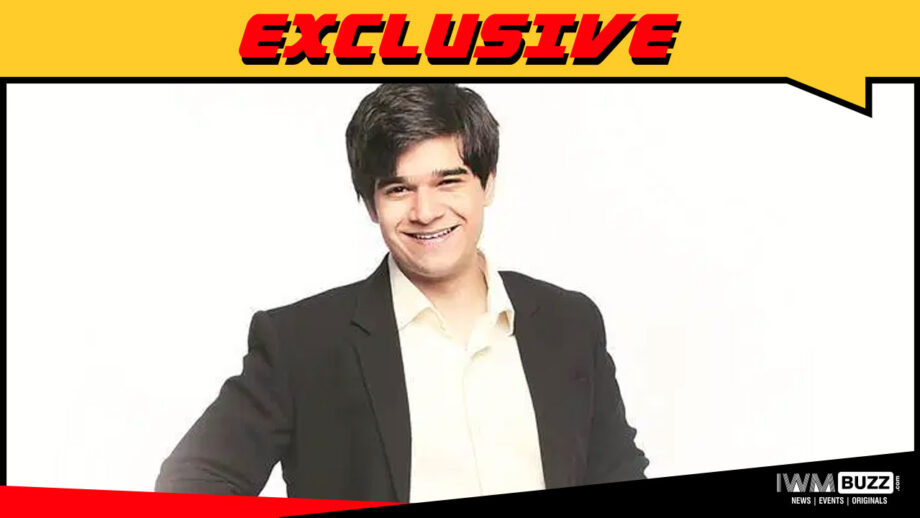 Vivaan Shah the flamboyant and talented youngster and son of Naseeruddin Shah has bagged his next big film.

Vivaan whose upcoming film poster Ae Kaash Ke Hum has caught the eye of one and all is also gearing up for the shoot of a social thriller film.

The film titled Pyaar Ka Kabaad’ will be directed by acclaimed writer Varadraj Swami.  Varadraj Swami as we know, has been the writer of films Manjhi: The Mountain Man, Gulmohar etc.

Vivaan Shah is a budding new talent in the Bollywood industry and has impressed his fan base with films 7 Khoon Maaf, Happy New Year, Bombay Velvet, Coat etc.