Vivek Agnihotri lashes out on Vidhu Vinod Chopra and his soft approach in dealing with the subject of Kashmiri Pandits' exodus in his film. By suggesting that Kashmiri Pandits should forgive the local Muslim population of Jammu & Kashmir for driving them out of their homes in 1990, Vinod Chopra has incensed many who feel this gambit to promote his new film Shikara (based on the mass exodus of the Kashmiri Pandits) is a bit thin on credibility and sincerity.

Said the director who has earlier gone into Kashmiri militancy on the Sanjay Dutt-Hrithik Roshan starrer Mission: Kashmir, “Its like 2 friends meeting together after 30 yrs, who want to forget & move on!”

Netizens have erupted in a show of mass solidarity against Chopra. They are asking for a boycott of his film Shikara.

Kashmiri Pandit filmmaker and industry spokesperson Ashoke Pandit says, “The genocide and ethnic cleansing of Kashmiri Hindus can never be forgotten by them. It’s one of the biggest human tragedies in the world. This tragedy cannot be compared to a fight between two friends. This shows the immaturity of a filmmaker while addressing such an important issue. We are hurt and the pain of being rootless still continues. I can understand the pressures of pseudo-liberals around him. The truth cannot be hidden.”

Filmmaker Vivek Agnihotri who is currently shooting his own film The Kashmir Files on the mass exodus of Kashmiri Pandits responded.

Says Vivek, “I seriously have no idea what he actually said because these days most news clips are edited out of context. Whatever he said is his prerogative and I cannot comment on that. However what I know is, people can be forgiven when they realize their mistake and when they’re seeking forgiveness. You cannot go and forgive someone with a gun in his hand and is looking for the first opportunity to kill and destroy you. Rather than forgive, you need to defend yourself against such an aggressor and find justice, if possible,”

Vivek takes a dig at Vinod Chopra’s soft approach in his new film Shikara. “Vinod Chopra has made a love story. When you make a love story about genocide you are bound to be talking the language of the pacifist. That’s his expertise. I have no comment on that. He has earlier made another love story 1942: A Love Story about love during times of a political crisis.”

Says Vivek, “My film The Kashmir Files is based on the genocide of Kashmiri Pandits. It is based on their real experiences. It’s a not a love story. It’s not a family drama. My film doesn’t preach on what they should do or how they should heal themselves. Mine is an uninterrupted uninterpreted narration of the horrors and gut-wrenching stories I have heard and recorded. I have travelled all over the world. By the end of May, we would have covered every corner of the world where there is an aggrieved Kashmiri Pandit family. We are looking for families who have suffered, spending time with them by recording their trauma. This is something the Government of India should have done thirty years ago. Since they failed, we are with our limited resources searching and researching for the last six years on what the Kashmiri Pandits have gone through .” Reasons You Should Watch Shikara- A Timeless Love Story 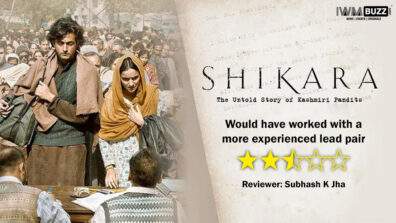 Review of Shikara: Would have worked with a more experienced lead pair I am worried for my family’s safety: Hansal Mehta 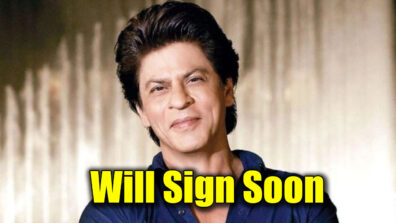 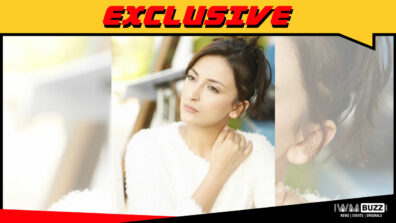