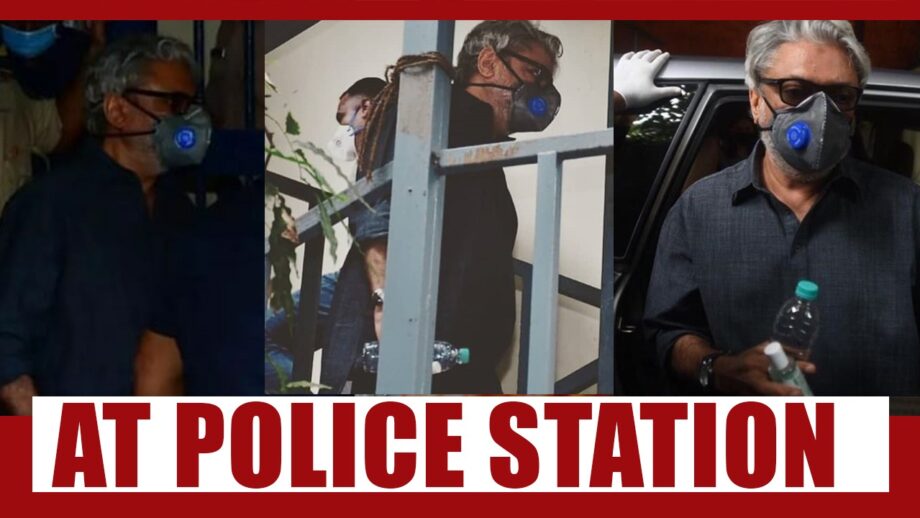 Sushant Singh Rajput’s suicide has sparked new rows and conspiracy theories like never before. What was more shocking was the fact that Sushant committed suicide within just a few days after his ex-manager Disha Sailan killed herself.

Ever since his death, protests have been seen on the roads as well as on social media against the alleged ‘Nepotism Gang’ of Bollywood. Not just that, many people related to Sushant have been called for questioning by the police. And now, the latest person to be seen at the police station regarding investigations about Sushant Singh Rajput’s death is none other than veteran director Sanjay Leela Bhansali.

As per reports, Bhansali was asked to come to discuss why Sushant had declined his movie offers and whether there was any additional pressure on him by Yash Raj Films to do so. Check out the video below where we spot Sanjay Leela Bhansali at the police station –