Sushant Singh Rajput’s father KK Singh, who has earlier lodged an FIR against Sushant’s girlfriend Rhea Chakraborty in Patna, Bihar on charges of abetment in suicide, has called Rhea a murderer in the latest video.

The latest video of KK Singh is going viral on the internet. In the video, he says, “Rhea Chakraborty was giving poison to my son, Sushant from a long time, she is his murderer. The investigating agency must arrest her and her associates.”

On Wednesday evening the NCB registered a probe into the drug dealing and consumption related allegations involving Rhea Chakraborty and other friends.

On the other hand, Rhea Chakraborty’s lawyer, in a statement, said that she has never consumed drugs and is ready for a blood test any time to prove the same. 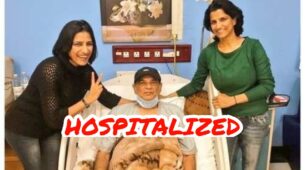 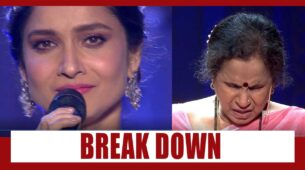 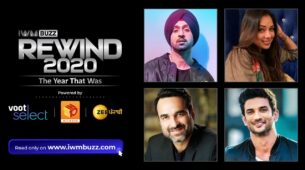 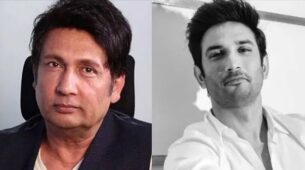