IWMBuzz reveals to you that UN Women India will host a special screening of Thappad on the occasion of Women's Day. Read the story for more details Anubhav Sinha’s directorial, Thappad has been hitting the buzz and limelight ever since its worldwide release and why not? The film deals with a very pertinent subject which goes towards the positive direction of women empowerment. Since the time the movie released, movie fanatics and admirers are simply in awe of Anubhav Sinha’s creation. Well, the latest addition to the list is United Nations Women India as they are all set to hold a special screening of Thappad for their ambassadors as well as delegates.

Yes, you heard it right. UN Women India was equally supportive towards the makers when the trailer had dropped in and now with the movie getting a lovely response everywhere, the team decided to hold a special screening to celebrate Women’s Day. Looking at the phenomenal response and appreciation that the film is receiving, UN Women India reached out to the makers for this association on the relevance of the subject that the storyline addresses.

Thappad marks the hattrick of hits given by Anubhav Sinha after Mulk and Article 15, which received critical acclaim as well as appreciation from the audience. Bringing a narrative that has never been spoken about with this take, the Anubhav Sinha directorial definitely is being hailed as a must watch! 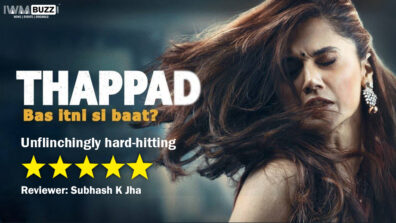 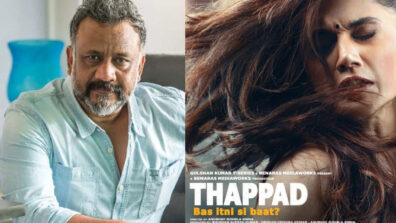 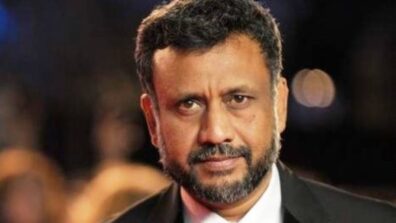 Thappad Taapsee tells us to not recommend the trailer 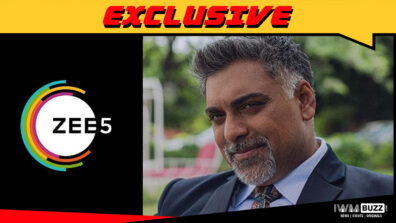