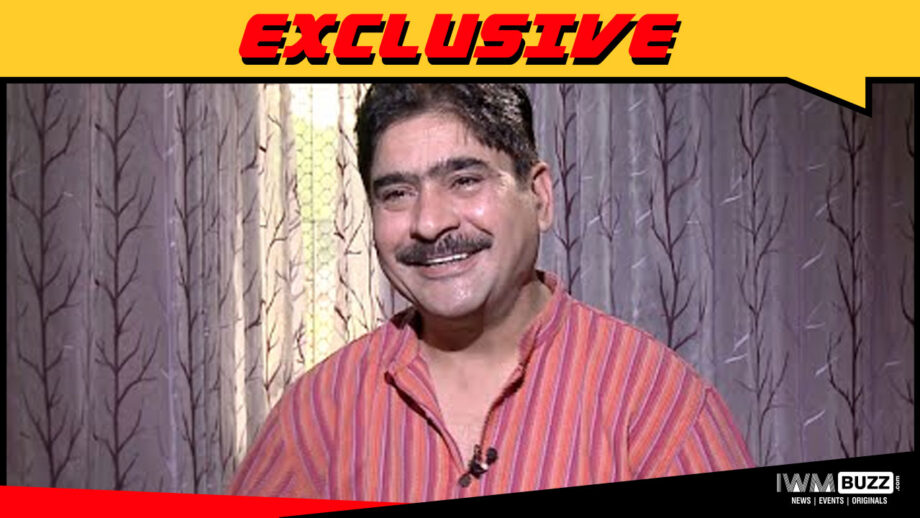 It is already out in the open that Amitabh Bachchan and Abhishek Bachchan will not be part of the promising sequel of Bunty aur Babli. However, Rani Mukherjee will be part of the sequel.

News coming to us at IWMBuzz.com is that talented and senior actor Yashpal Sharma will be part of the cast of Bunty aur Babli 2.

Yashpal Sharma has been brought in to play a cop in the flick.

Bunty aur Babli 2 will be directed by Varun V. Sharma.

We buzzed actor Yashpal Sharma but could not get through.

We reached out to Yashraj Films spokesperson but did not get revert.

Watch this space at IWMBuzz.com for exclusive updates from the movie, TV and web world.

Tara Sutaria or Ananya Panday: The ultimate 'Crush of The Nation’?

OMG: Actress Shabana Azmi meets with a near fatal accident