Know the secret behind the sexy figure of Disha Patani 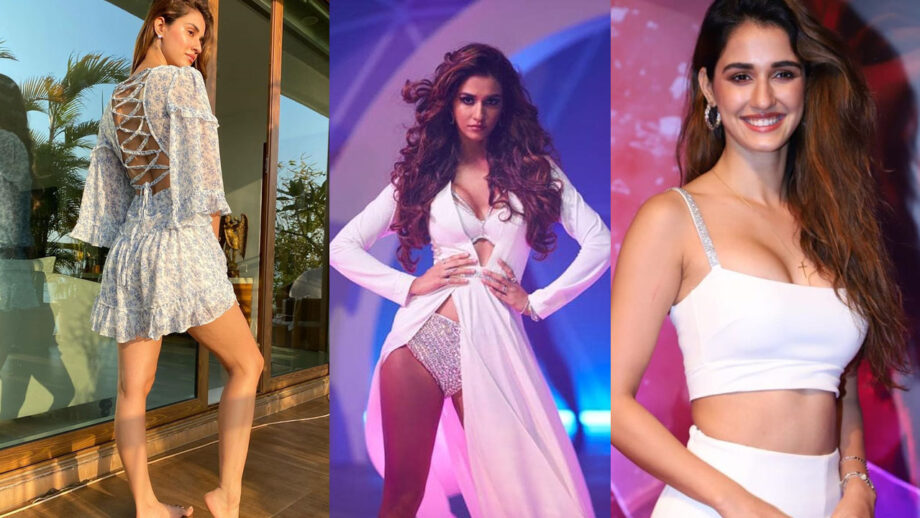 Disha Patani became popular in Bollywood as she made her debut with sports biopic M.S. Dhoni: The Untold Story in 2016. The actress started her acting profession by performing in a Telugu film. She has also given some hit films in Bollywood and is slaying the Hindi film industry with her killer looks. The actress has become the national crush and is loved by several people who just go crazy over her for her beautiful looks. She also starred in a Chinese action-comedy Kung Fu Yoga in 2017, which became the highest-grossing Chinese film. Know the secret behind Disha Patani’s sexy figure.

Disha Patani has a well-toned figure, which makes her look sexy in all her outfits. She is a very talented and active actress who always entertains her fans. It is difficult to maintain a properly shaped figure, and Disha Patani is successful in achieving a toned figure and just flaunts her sexy body in all her outfits. The actress is seen hitting the gym and following her diet plan regularly. She never fails to do her workout sessions. She is very particular about her fitness habits, and her seriousness has to lead her to achieve a sexy figure. Disha has also shared her diet plan and workout routine on social media, and she believes that without workout and proper diet, one can never be in a toned figure.

Take a look at the sexy figure looks of Disha Patani and stay tuned to IWMBuzz.com.

#throwback to the times when i was strong🤪 75kg 1 rep , 2nd set is 80kg 1 rep full range squat🌸 @rajendradhole thanks for the motivation sir💪🏽