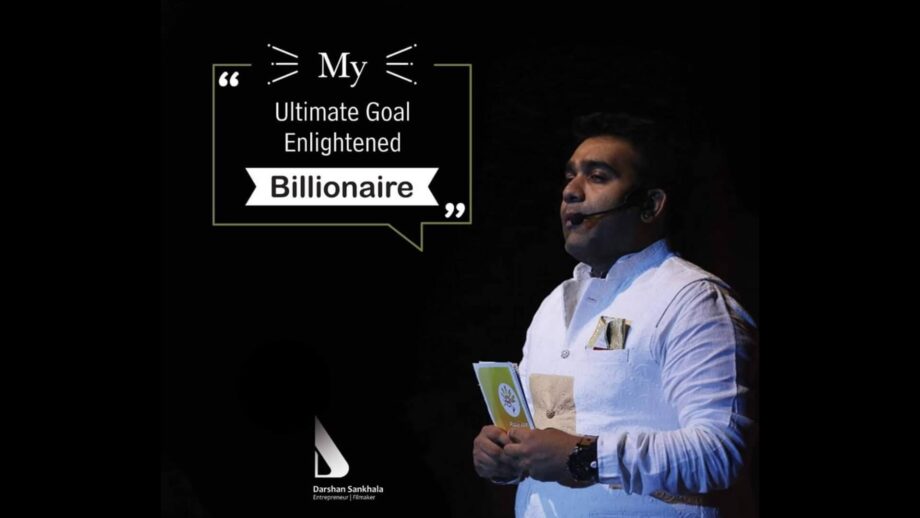 We know people in this world who work a lot for society as a whole & some of them even talk about the good deeds they do for the people around. But, there are also some, who without much of a talk keep working continuously & tirelessly for people & their betterment. One such humble person, we know is Mr Darshan Sankhala. Mr Sankhala’s empathy & compassion for understanding individuals from different walks of life took him on a journey that led directly to people’s happiness. Yes, you heard that right. Opening up many gates of opportunities for people & letting them come out of their cocoon to understand what can be there on the other side of life is what Mr Sankhala has been working upon.

An engineer himself in IT from the Bhilai institute of technology, Darshan had realised at a very early age that he was not made for working only in a particular field & so, he decided to spread his wings & fly into different work areas in life to explore many more things in life. This adventure of his took Darshan from one place to another in terms of work & gave him a chance to know what his real journey could be.

Speaking of the work this gentleman has been doing since so many years now, in 2014 first became the CEO of Raamapeer industrial corporation & later in 2017 also become the director of Raamapeer studios. His quest for reaching the mountains in life also made him a film producer & a filmmaker; he even helped individuals with his motivational speaks, practiced Reiki & hosted television shows. Not just this, Darshan is also a certified sound healer, an author as well as is working towards making a web show.

To add up to all that Darshan achieved till now, he went ahead & brought into reality a dream of his called “Rest of Life-Best of Life” (ROL BOL). This was the idea that Darshan created to benefit all around the world. To bring together people from different walks of life on a common platform like “ROL BOL” & provide them with opportunities, Darshan gives them a second chance in life’ to make them live to the fullest by fulfilling each of their dreams & helping them explore various chances by giving them the right platform. Today ROL BOL is seen as a motivational revolution by many.

By aiming to become an ‘Enlightened Billionaire’, Darshan has set his goal very clear to achieve success by being not only a well-informed individual & entrepreneur but also to adopt a rational & a modern outlook towards his various initiatives & welfare work. This way, he wants to take the stairs to reach the top & be at the top of his game. 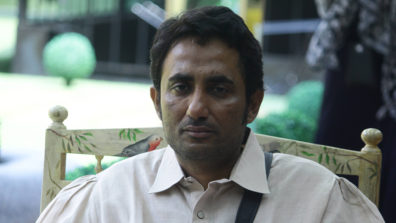