I Am Lucky To Have Worked With Jagdeepji: Priyadarshan | IWMBuzz
Subscribe Now
Movies | Personalities 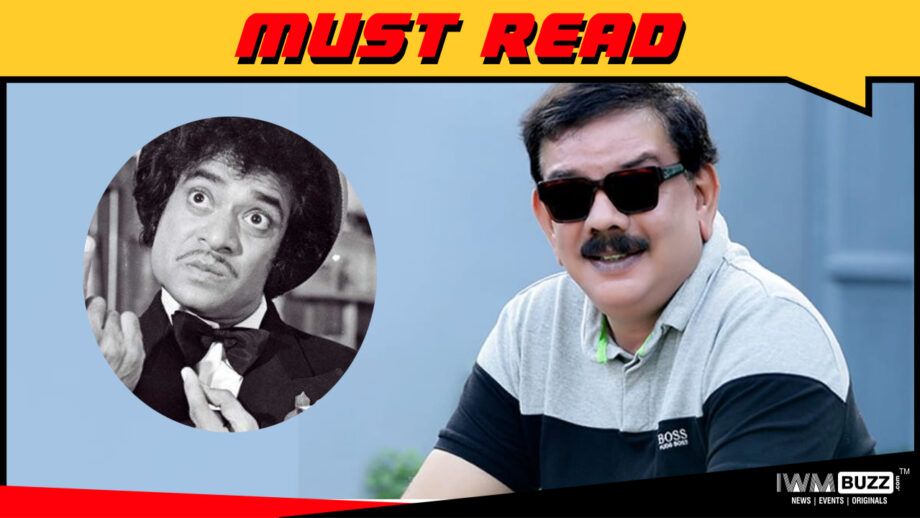 “It was an absolute delight to direct Jagdeepji in Muskurahat and now I am directing his grandson Meezaan in Hungama 2 who is such a disciplined dedicated artiste, just like his grandfather. Quite a chip off the old block, this lad,” says Priyan.

Recalling the experience of directing Jadgeep in Muskurahat Priyan says, “What I still remember vividly about him is that he would actually listen to my directorial instructions and then give the shot. A lot of actors just pretend to listen. Not him. He was on it fully.”

A lot of movie buffs believe Jagdeep’s performance in Muskurahat to be on a par with his celebrated Soorma Bhopali in Sholay.

“I know, I agree,” says Priyan. “Sadly Muskurahat didn’t work. It was my first Hindi film. The heroine Revathi was from the South and the hero Jay Mehta was new. So we didn’t get an audience. But Muskurahat remains one of my favourite films from my own repertoire. And Jagdeepji’s role and performance were among the highlights of this feelgood film.”