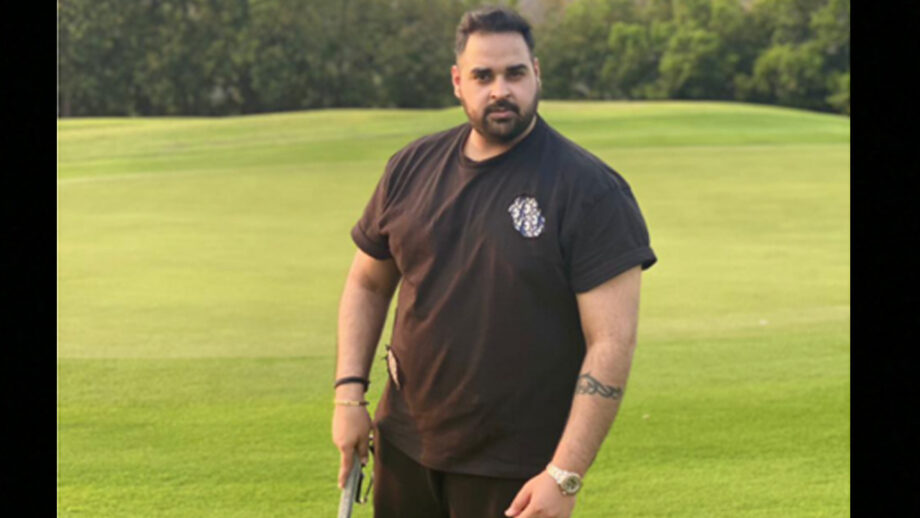 After a decade of an acting career, we are seeing Bollywood actors start investing in Bollywood as producers. We have seen so many recent examples from Sharukh to Priyanka and many more who started a career as actors now becoming top production houses of Bollywood.

In the past, we use to see business people from various users invest in Bollywood, and with the rise of Bollywood in the last decade, it has been the most promising sector for investors who want to earn big and Bollywood fame.

Looking to the opportunity, Mumbai’s top businessman Rishabh Sachdev is showing his interest in producing a movie in Bollywood. The movie will be an action pack dhamaka. A pure Hindi Masala movie with a top star cast.

By producing a movie, he will expand his portfolio from real estate businessman, Surgicals, Hotels to a producer. We don’t know what is going through his mind being a businessman wanted to produce an action movie. Surely he might have talked to few directors in Mumbai related to this project.

Rishabh Sachdev has many friends who are investing in Bollywood and are from the Bollywood fraternity. Surely he is influenced by one good script which includes lots of action, which we see in Hollywood.

Whatever it is!!! Bollywood will definitely get an all-new production house with Rishabh Sachdev if he is producing a movie. It will give a boost to the bright young talent of Bollywood who are looking for an opportunity from big production houses. It will be a new start-up for Rishabh. We hope he starts with a bang with his dream action pack project.